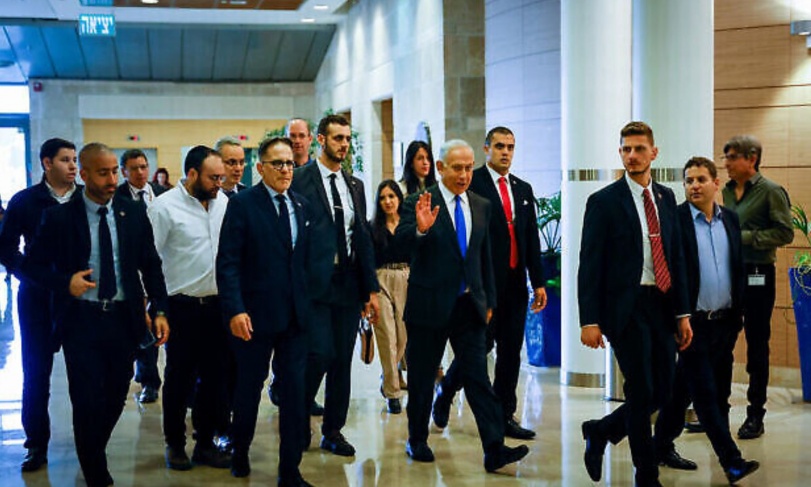 The signed petition expressed Israelis’ fear of the religious laws that the right-wing government headed by Netanyahu seeks to adopt in a way that affects freedom and democracy.

It is worth noting that about 623 former Israeli officers also signed a letter addressed to the President of the Supreme Court, the Israeli government’s legal advisor, and the Attorney General, calling for the prevention of laws that harm the judicial system, especially those that the Netanyahu government seeks to adopt.

They explained that harming the optical system means harming democracy.