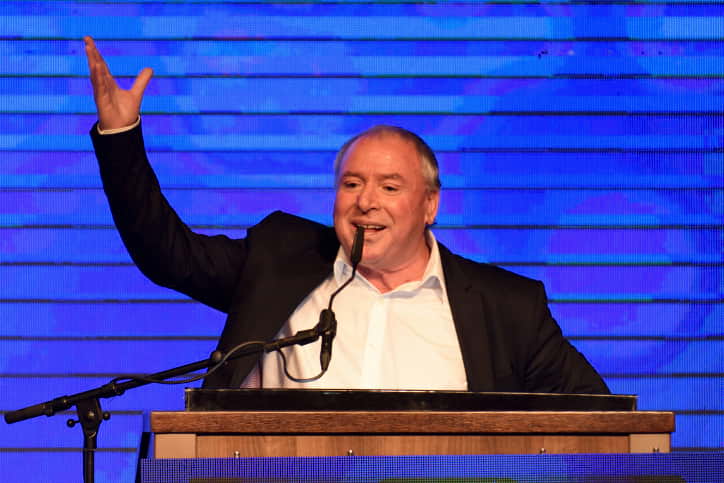 David Amsalem made a new criticism of Netanyahu after he was left without a ministerial post.

Likud lawmaker David Amsalem struck a new blow against Prime Minister Benjamin Netanyahu on Saturday, a day after he accused the prime minister of racism.

Amsalem went against Netanyahu because he left him behind in the distribution of portfolios in the cabinet.

Amsalem, the highest-ranking Likud lawmaker without a ministerial position in Netanyahu’s new government, demanded to be either justice minister or speaker of the Knesset and, when denied, reportedly did not want to accept other positions.

“I was elected fourth in the primaries by the same voters who chose Netanyahu! As long as Netanyahu was persecuted and framed, the wars I waged were not a problem. No one cared about style when he served and helped us substantially come to power!” Amslem tweeted Saturday. “Now Dudi is no longer needed – God forbid, this will not hurt the opposition much?!”

Amsalem, known as a daring style thug, was one of Netanyahu’s staunchest supporters. Over the past year, however, he and Netanyahu have clashed several times.

It is believed that the head of the Likud awarded positions to those who have been most loyal to him over the past few years, seeking to weaken those who can challenge his authority in the party.