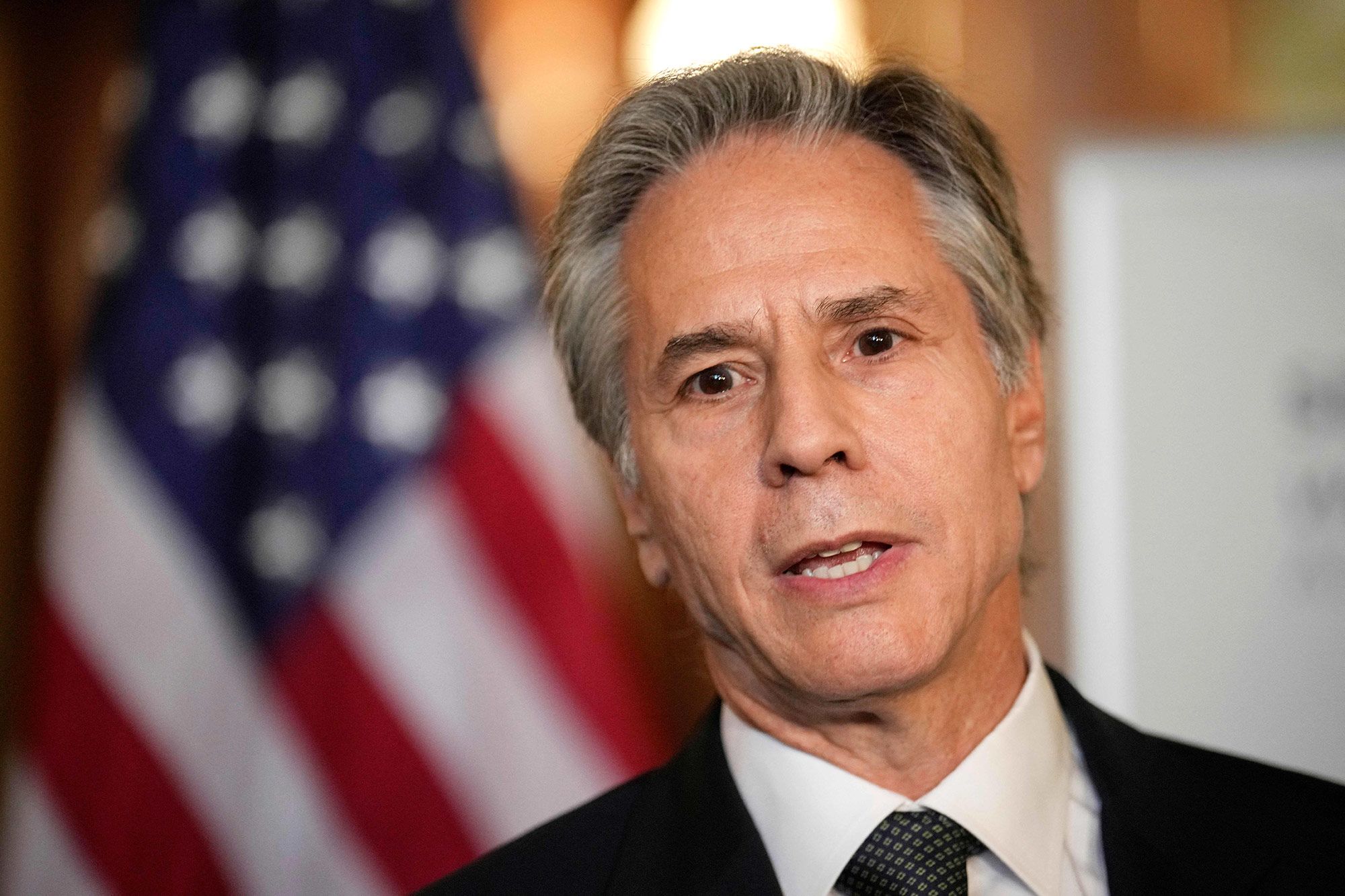 Next week, US Secretary of State Antony Blinken will visit the Israeli occupation and the West Bank to hold talks with Israeli and Palestinian leaders, a Palestinian source announced on Monday.

On Monday, Blinken is scheduled to hold meetings with Israelis before journeying to the West Bank on Tuesday, where he will meet with Palestinian Authority President Mahmoud Abbas and his key advisors.

Secretary of State Antony Blinken will be making a visit to the occupied lands just two weeks after US National Security Adviser Jake Sullivan‘s recent trip there. This will be the second top Biden administration official to pay a visit to the Israeli occupation this month.

US officials recently held a series of high–level meetings to gain insight into the new Israeli far-right government‘s plans regarding the West Bank and to emphasize their position on Palestinian issues, such as the need to keep the Al-Aqsa Mosque in Jerusalem peaceful.

Sullivan cautioned Netanyahu that the far–reaching proposals, which have elicited widespread demonstrations across Israel, could damage the country‘s relationship with the United States, according to the Israeli Channel 12. The news outlet reported that Netanyahu reassured the American authorities that the governing coalition will pass a less extreme edition of the plans.

On Monday, State Department Spokesman Ned Price reaffirmed the US’s stance on freedom of assembly, expressing strong support for the mass protests in Israel against the proposed judicial overhaul.

Some 150,000 Israelis took part in demonstrations on Saturday night, with approximately 100,000 people rallying in Tel Aviv and 50,000 more holding protests in other locations, according to event organizers.