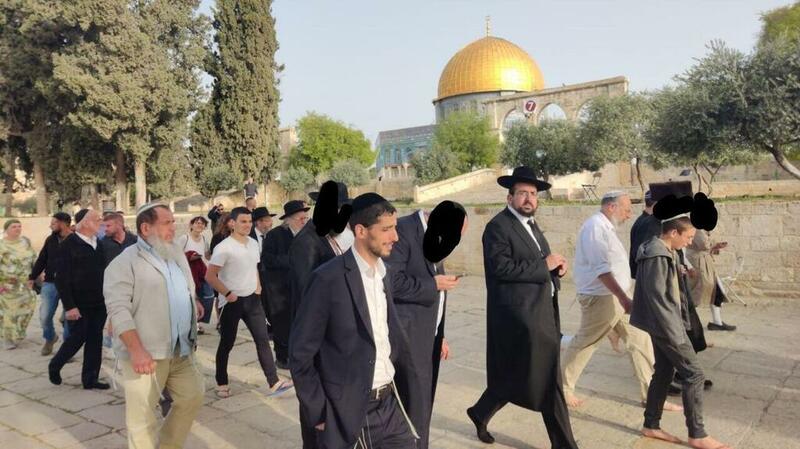 Israeli colonial settlers repeated violations of Muslim, as well as Christian, symbols as a deliberate attempt to Judaise the occupied Jerusalem, with the progressive expulsion of the local population; the Palestinians.