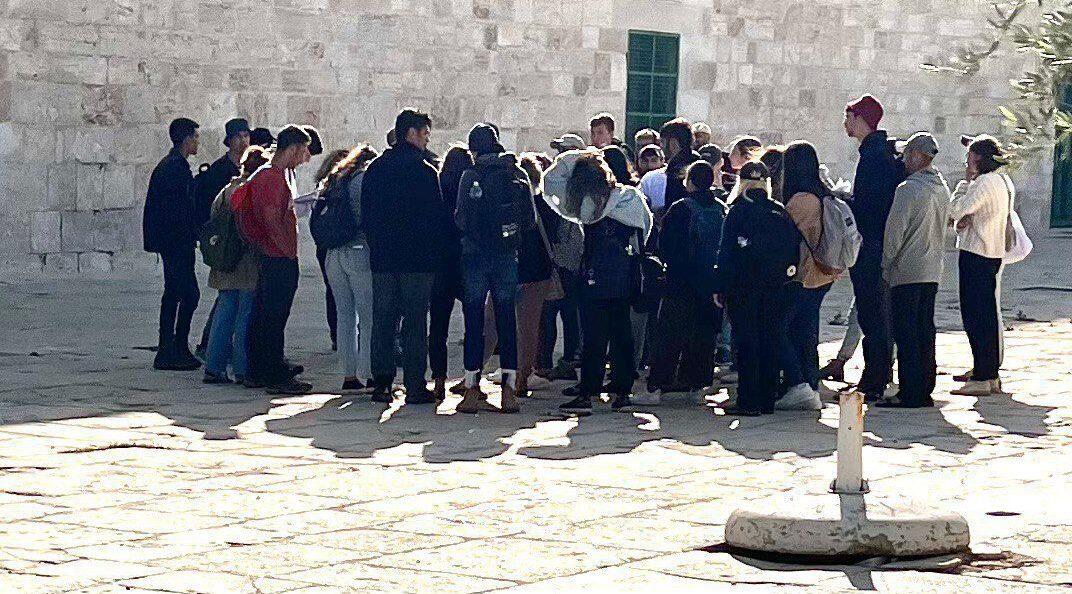 Last November, At least 8174 colonial Israeli settelers invaded the courtyards of Al- Aqsa mosque and performed provocative Talmudic rituals in some of its yards, in addition to 90,026 colonial settelers who were present under the pretext of tourism, according to the Public Relations and Media Unit in Jerusalem.