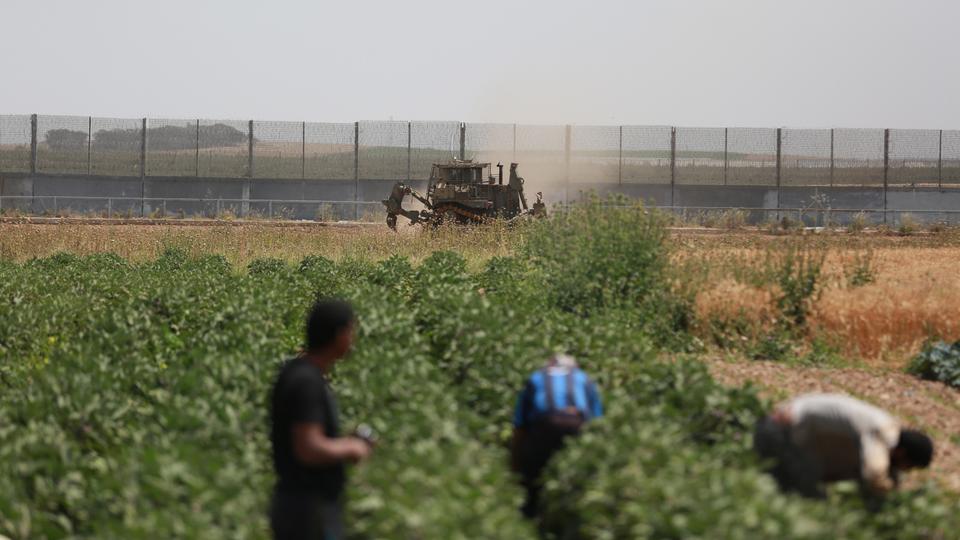 In a statement, the PCPS pointed out that Israeli detention didn’t stop since 2006 when Israel officially withdrew from the Gaza Strip.

However, the detention cases were limited to the fishermen, farmers at the borders, and the ones traveling through the crossings controlled by Israel as Israeli occupation forces can easily reach them.

Riyad Al-Ashqar, director of PCPS, stated that Israel used the Erez crossing to blackmail Palestinians in Gaza, including the patients. Al-Ashqar confirmed that the Israeli forces detained four Palestinians while crossing Erez.

In addition, Al-Ashqar explained that Israeli occupation forces continued to target the Palestinian fishermen and their boats in November by chases, detention, shooting attacks, and confiscation. 10 fishermen were arrested in November, he added.

Al-Ashqar called on international organizations to intervene to provide protection for Palestinians in Gaza, facilitate their travel, and stop the Israeli attacks against fishermen.