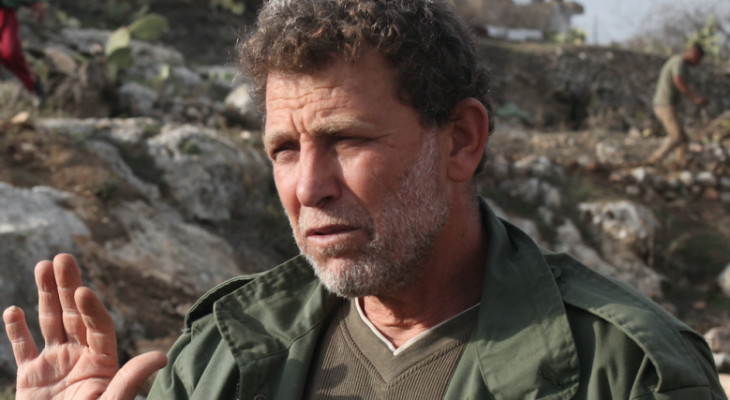 Israeli occupied court refused to early release the Palestinian Nael Al-Barghouthi, known as the oldest prisoner in Israeli prisons and decided that he will remain under the previous sentence of life and 18 years.

In a press statement, the Palestinian Prisoners Society reported that the court’s decision was approved under the pretext that there is a secret file submitted against him.

Palestinian Ministry of Prisoners and ex-prisoners in Gaza pointed out that the Israeli rejection was expected in light of the occupation’s judicial system being stripped of justice when dealing with Palestinian prisoners.

Al-Barghouthi, 64, was released within the Wafaa Al-Ahrar swap deal after serving 33 years of his life sentence. Yet Israeli occupation forces re-arrested him again in 2014 and issued a 30-month sentence against him.

Once he served his 30-month sentence, the Israeli court reinstated his original sentence of life imprisonment and 18 years. Earlier in November, Al-Barghouthi entered his 43rd year in Israeli prisons.