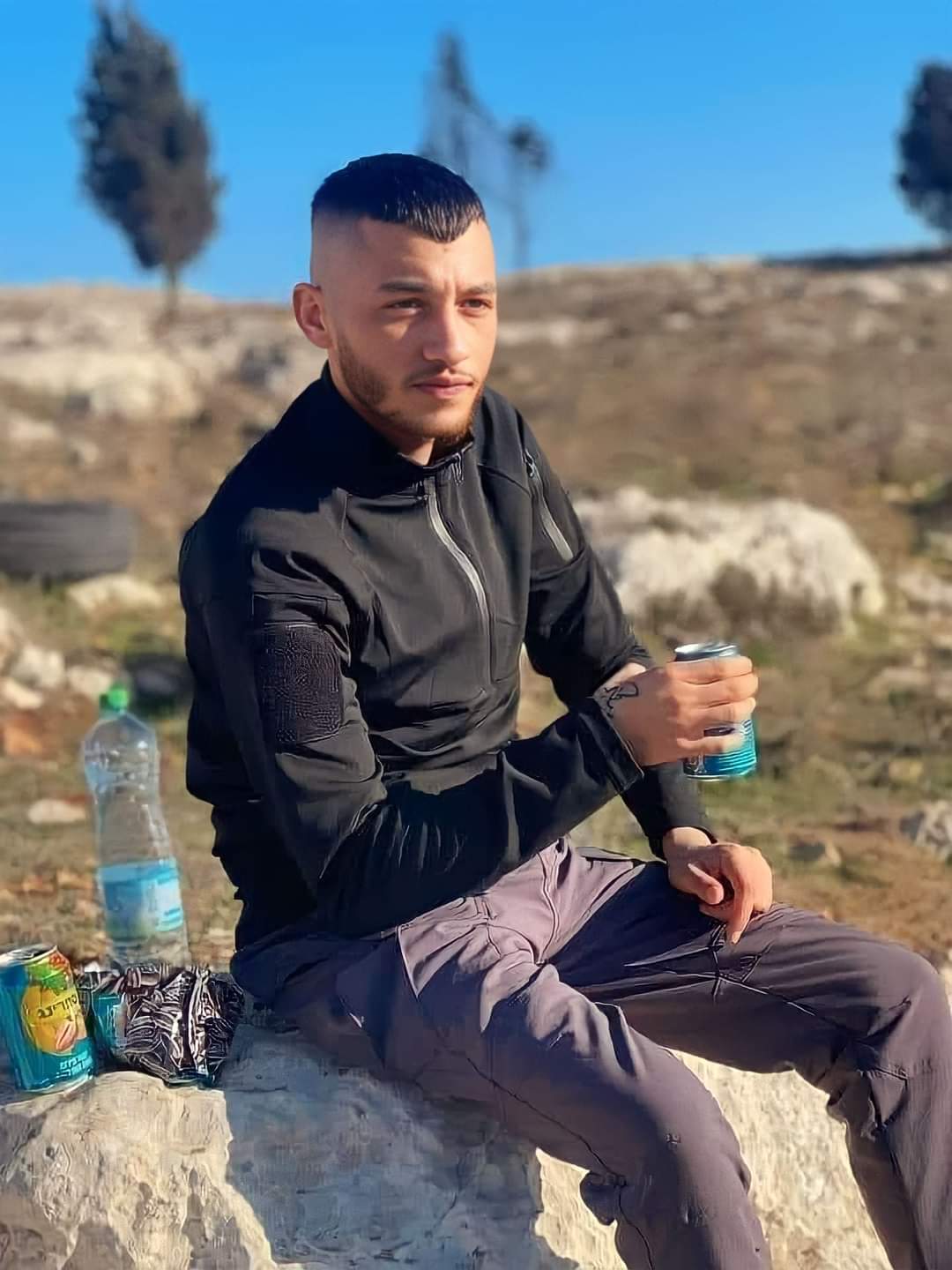 The ministry stated in a statement that the young Palestinian man, Abu Junaid, died after being shot in the head with live bullets, as he was transferred to Rafidia Governmental Hospital in a critical condition, before announcing his death later.

A special occupation force invaded the camp and surrounded a house, as a result of which violent confrontations broke out.

It’s noteworthy that Israeli occupation violence against Palestinians and their property and occur on a daily basis in the West Bank.