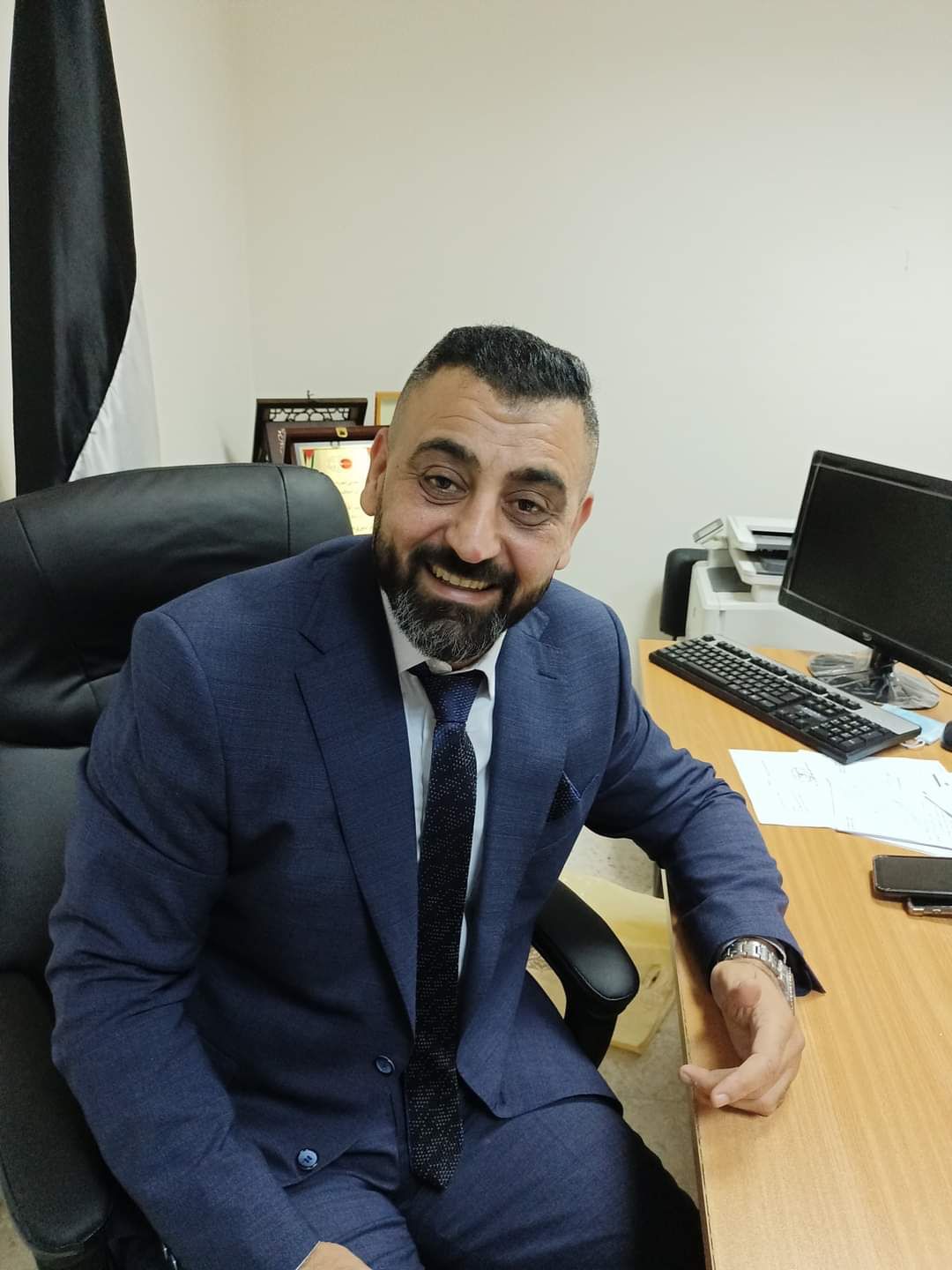 In a press statement, the ministry of health said that doctor Abdullah died of wounds sustained by an Israeli live bullet shot directly in his head in front of Jenin Governmental Hospital.

Doctor Al-Ahmed is the second Palestinian shot dead by Israeli forces in Jenin since the early hours of Friday.

Since the start of 2022, Jenin has been under fierce attacks by Israeli forces. Routinely, Israeli occupation forces raid the city and target Palestinians.