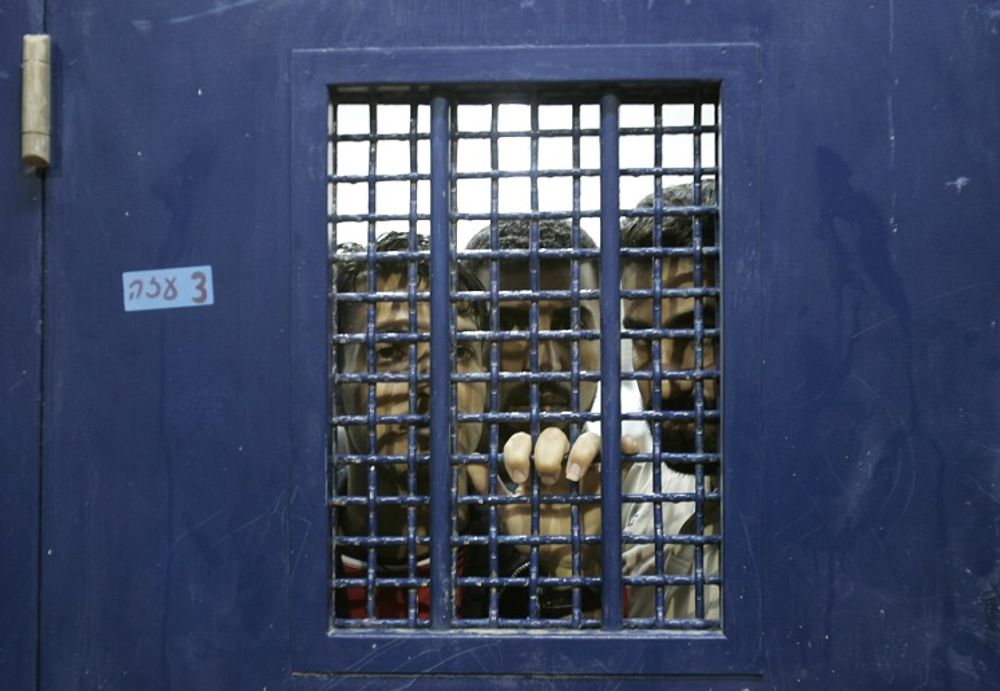 Palestinian detainee in Israeli jails Sebaa Munir Al-Titi has continued Wednesday 26 October 2022 his open-ended hunger strike for the 9th day in a row in protest against his illegal administrative detention without charge or trial.

In a statement, the Palestinian Prisoner Club clarified that the Palestinian detainee Al-Titi 33-year-old from Balata refugee camp in Nablus had been detained since the 10th of last April.

Israeli occupation prisons administration had transferred Al-Titi to solitary confinement on 2ed October, claiming that his detained sister Aseel Al-Titi confronted an Israeli prisoner during his visit to Raymond prison.

Israel’s illegal policy of administrative detention is a pre-emptive measure that allows the detention of Palestinians without charge or trial for lengthy periods of time based on disclosed allegations that even a detainee’s lawyer is barred from viewing.

Palestinian detainees have constantly resorted to hunger strikes as a method to oppose their administrative detention, demanding an end to this illegal policy that violates international law and Human rights accords.