NRC: Israel Must be Held Accountable for Its Acts 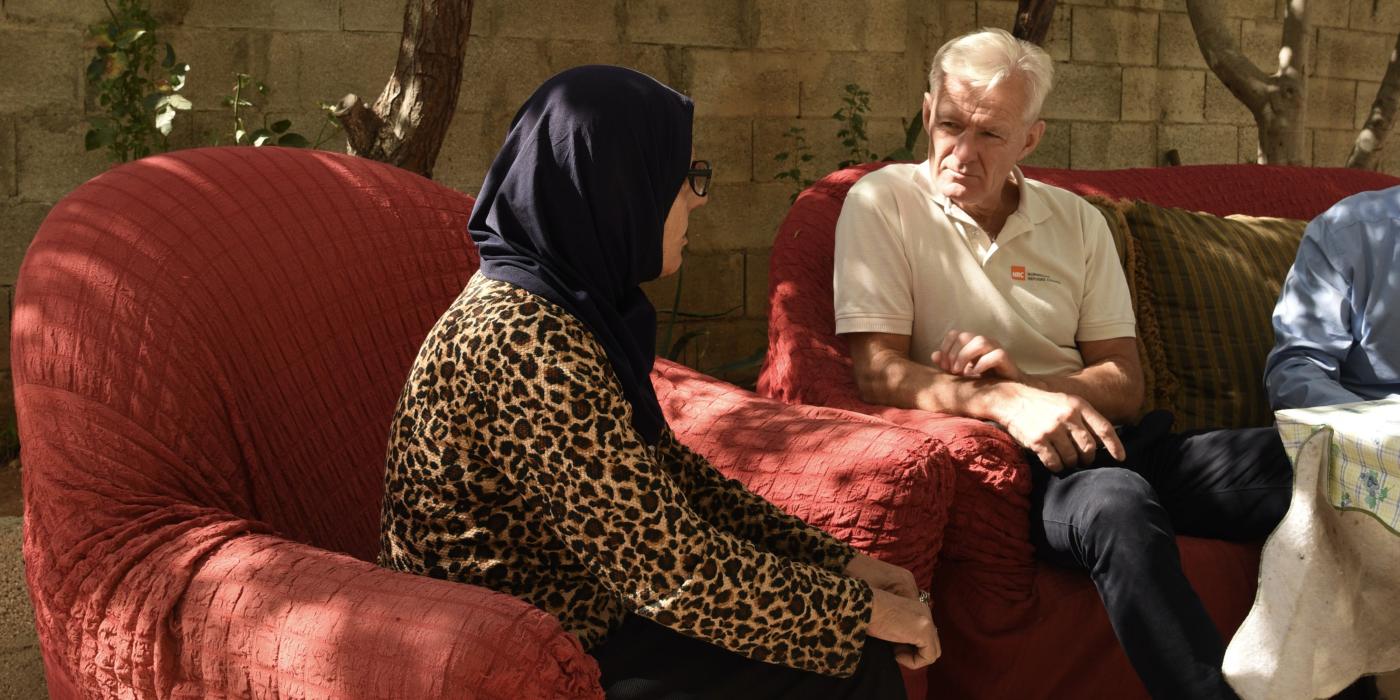 During his visit to the occupied Palestinian Territories, Egeland pointed out that the Palestinian’ hopes for a normal future dwindle each day as Palestinians are forced to live under ‘prolonged repressive occupation.

“The occupation means that teenagers in Gaza have spent the entirety of their lives under siege and will have known nowhere else because they cannot get out. It means that for villagers in the West Bank, there are chances that they will get shot at, detained without charge or have their home knocked down. It means that settler violence is constantly on the rise, often with total impunity under the protection of Israeli forces,” Egeland added.

“Our message to Israel is clear: end your unjustifiable occupation of Palestinian territory. Like any violator of human rights and international law, Israel must be held accountable for its acts. Without justice there can be no solution,” said Egeland.

Egeland concluded his speech, stressing that the NRC continues to support thousands of Palestinian families to recover from the multiple shocks of violence, evictions, economic meltdown, and occupation.