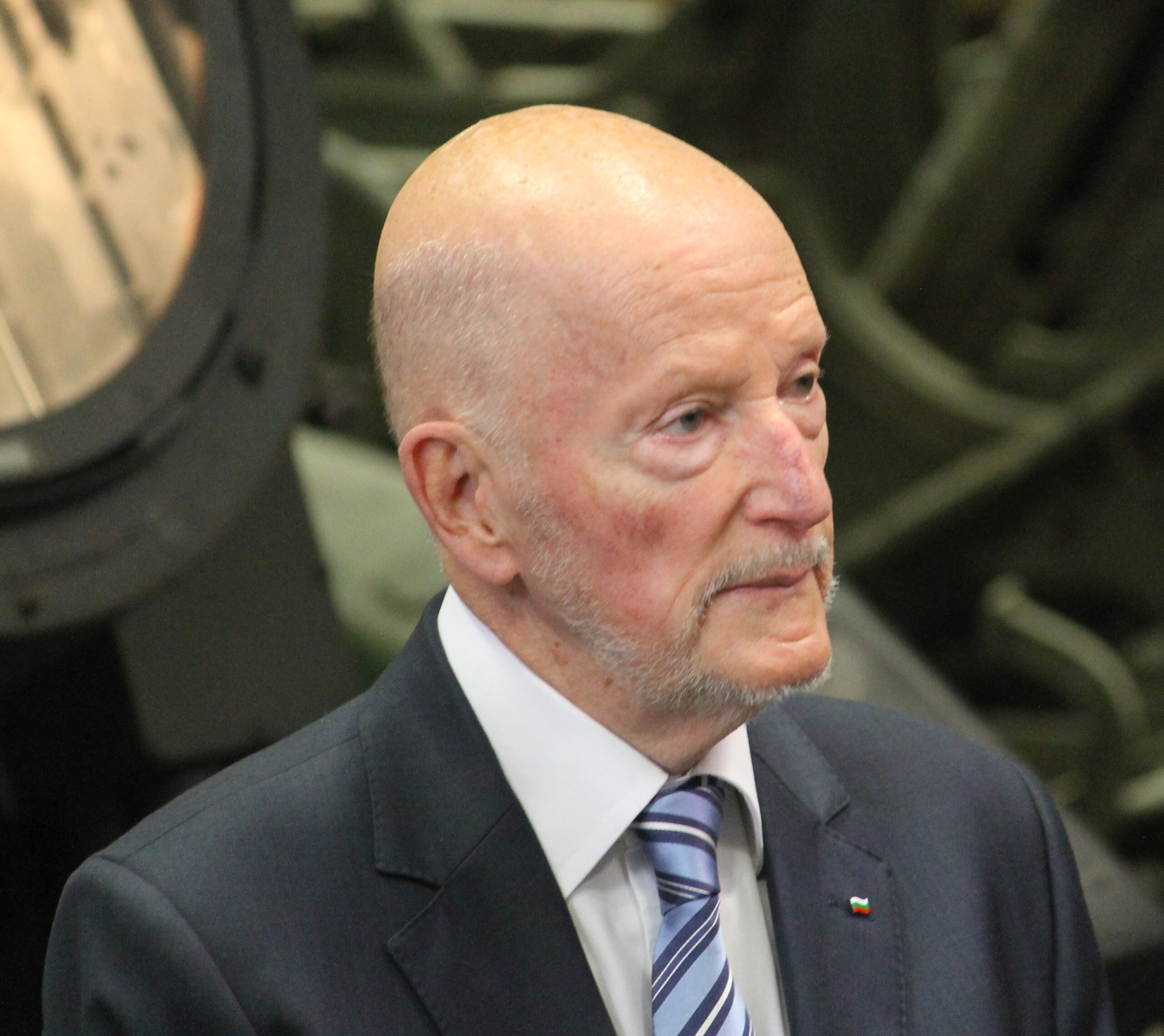 King Simeon II of Bulgaria affirmed on Saturday his sympathy and solidarity with the Palestinian people, saying it is time to end the occupation, establish an independent Palestinian state and return the refugees.

The Bulgarian King’s remarks were made during a meeting on Saturday with the Chargé d’Affairs of the State of Palestine’s embassy in Bulgaria, Adham Zeineddine, held at the Royal Palace in Sofia.

Zeineddine briefed the King of Bulgaria on the political developments in the occupied Palestinian territories, and the ongoing attacks by the Israeli occupation against our people and their Islamic and Christian sanctities, stressing that these violations undermine the chances of peace and stability in the Middle East.