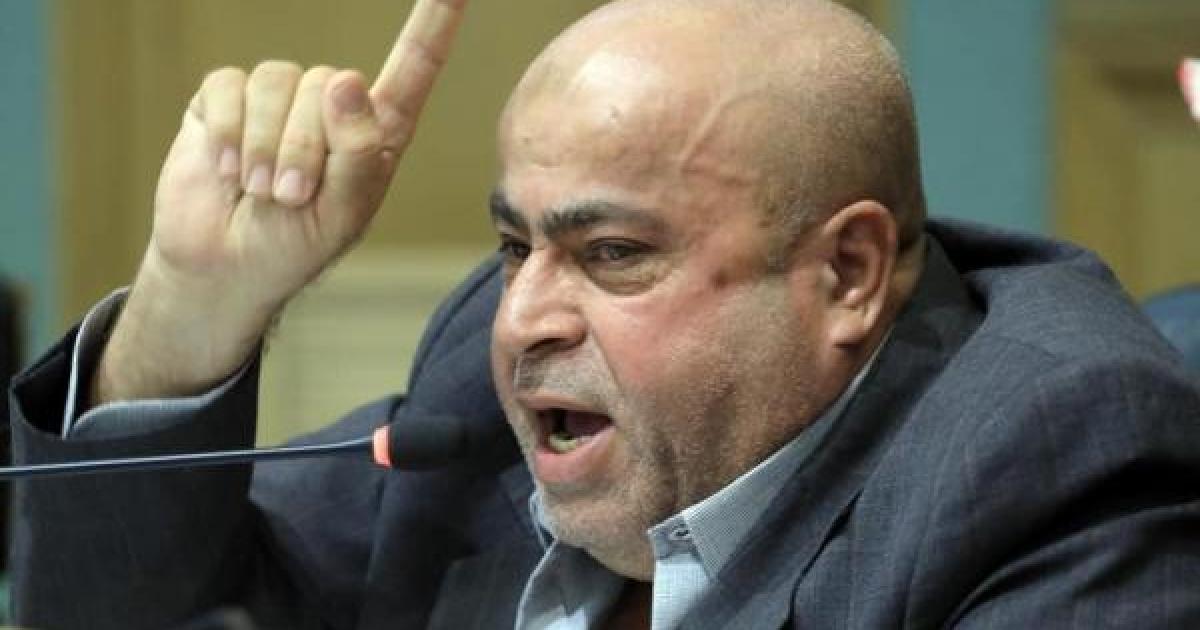 Attia stressed the need to bring Israeli war criminals to justice for carrying out heinous crimes against Palestinian people.

Attia, who is the deputy speaker of the Arab Parliament, added that

Jordan King Abdullah II stands as a staunch supporter of the Palestinian people in their just struggle against the Israeli occupation, he added.

In the same context, the Palestinian Head of the Anti-Apartheid Department Ramzi Rabah praised the positions of Jordanian Representative Attia in the Arab Parliament and his efforts in forming an Arab parliamentary alliance for considering Israel as an apartheid state.

He lauded Attia’s role in leading the Jordanian and Arab parliamentary effort to consider Israel an apartheid state in addition to his constant demand to boycott and hold Israel accountable for its crimes against Palestinians and prosecute its war criminals.