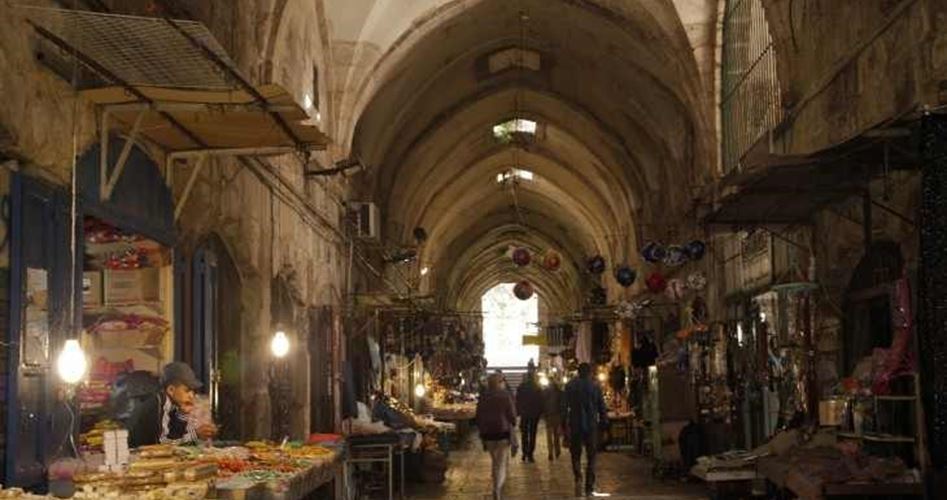 Jerusalemite activists have warned of the Israeli plans to Judaize Al-Qataneen Market, which is adjacent to the Al-Aqsa Mosque.

“The Israeli occupation authority and Zionist groups are working towards turning the Al-Qataneen Market into a roofed synagogue,” the Jerusalemite researcher Radwan Amr said in a press statement on Sunday.

He underlined that Jewish settlers had set up tables and chairs and performed Talmudic rituals on the seventh day of the so-called “Jewish Throne Day”.

The settlers provocatively danced and chanted racist and obscene songs at the alleys of the market, which has been blocked since the beginning of the Jewish holiday last Monday.

Palestinian merchants have been forced to shut down their shops in the Al-Qataneen Market for the seventh day in a row to facilitate the settlers’ raids and rituals.