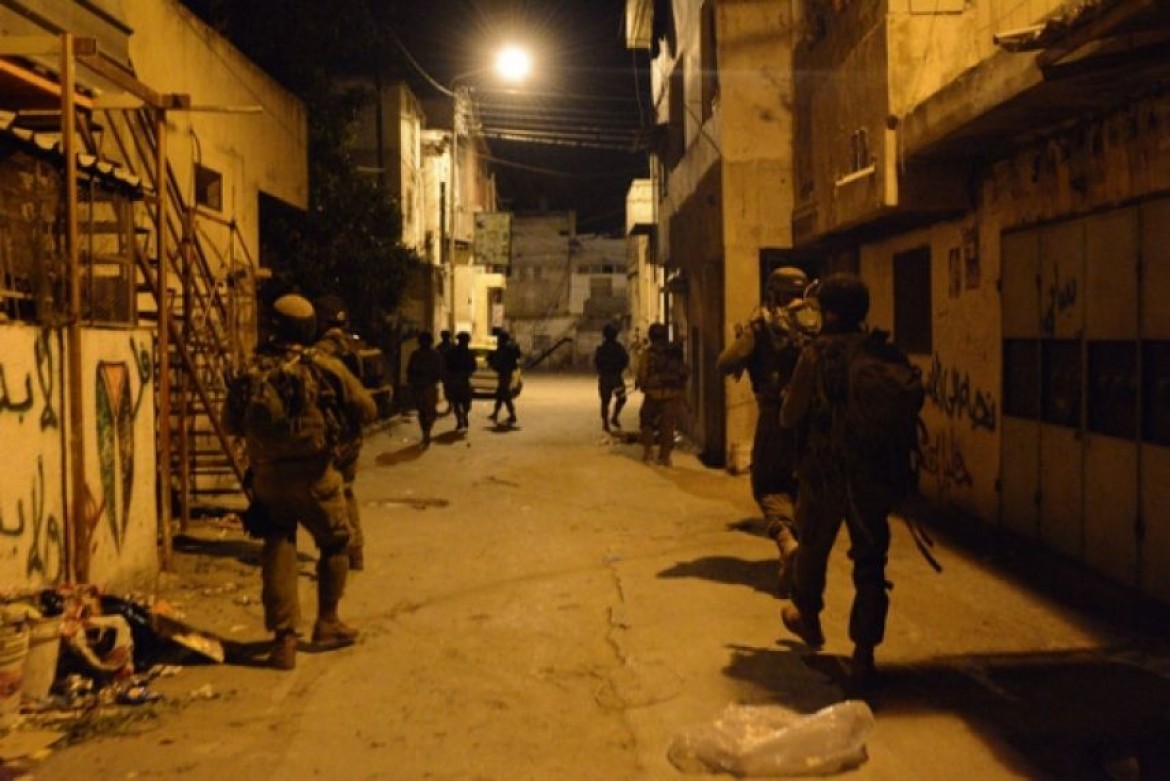 Israeli media reported today Wednesday, December 7, 2022, that the mission of the Israeli special units that stormed the city of Nablus to detain one of the Palestinian freedom fighters in the Old City this Wednesday morning failed.

Local sources in Nablus said that the operation failed after the Israeli special units were discovered by the Palestinian resistance fighters, who confronted them from a close range.

The Nablus resistance fighters announced that they had confronted the Israeli occupation special forces after they were exposed, and they prevented them to complete their incursion on homes if Palestinian citizens.