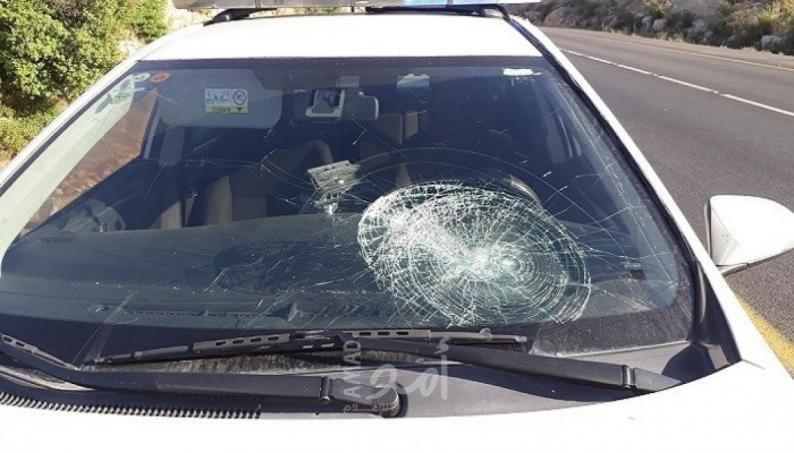 Israeli settlers stoned Wednesday, October 26, 2022 Palestinian-owned vehicles near the area of Wadi al-Dalb and the village of Dayr Ibzi’, to the west of the occupied West Bank city of Ramallah.

Sources reported that a group of extremist Israeli settlers stoned the vehicles near the aforementioned areas, and chanted provocative racist slogans.

It’s noteworthy that last September, the total violations of the Israeli occupation and its settlers amounted to 2,587 violations in the West Bank and Jerusalem, according to a Palestinian report.