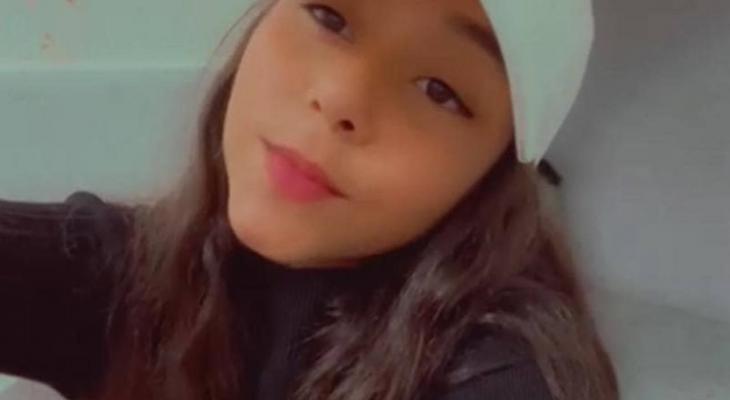 A 14-year-old girl was found on Friday morning, October 21, after she was kidnapped and assaulted by Israeli Jewish settlers in occupied Jerusalem.

The family of Nourhan Al-Sayad, 14, reported that she was lost on Thursday evening after she went out to shop.

In addition, Nourhan`s father confirmed that his daughter was kidnapped and severely beaten by Israeli settlers.

Meanwhile, eyewitnesses noted that a bus was located in the same area where the girl disappeared in the town of Al-Tur. It was later revealed that the bus belonged to Israeli settlers.

For more than 7 hours, Palestinians in Jerusalem gathered in front of the Israeli police headquarters in protest against Israel’s neglect of the search for the missing child and refusal to review the cameras.

Therefore, locals formed groups to search for Nourhan in the areas of Jerusalem and the surroundings of the Al-Aqsa Mosque.

On July 2, 2014, Israeli settlers kidnapped the Palestinian child Mohammed Abu Khudair, doused him with fuel, and burnt him alive in occupied Jerusalem.