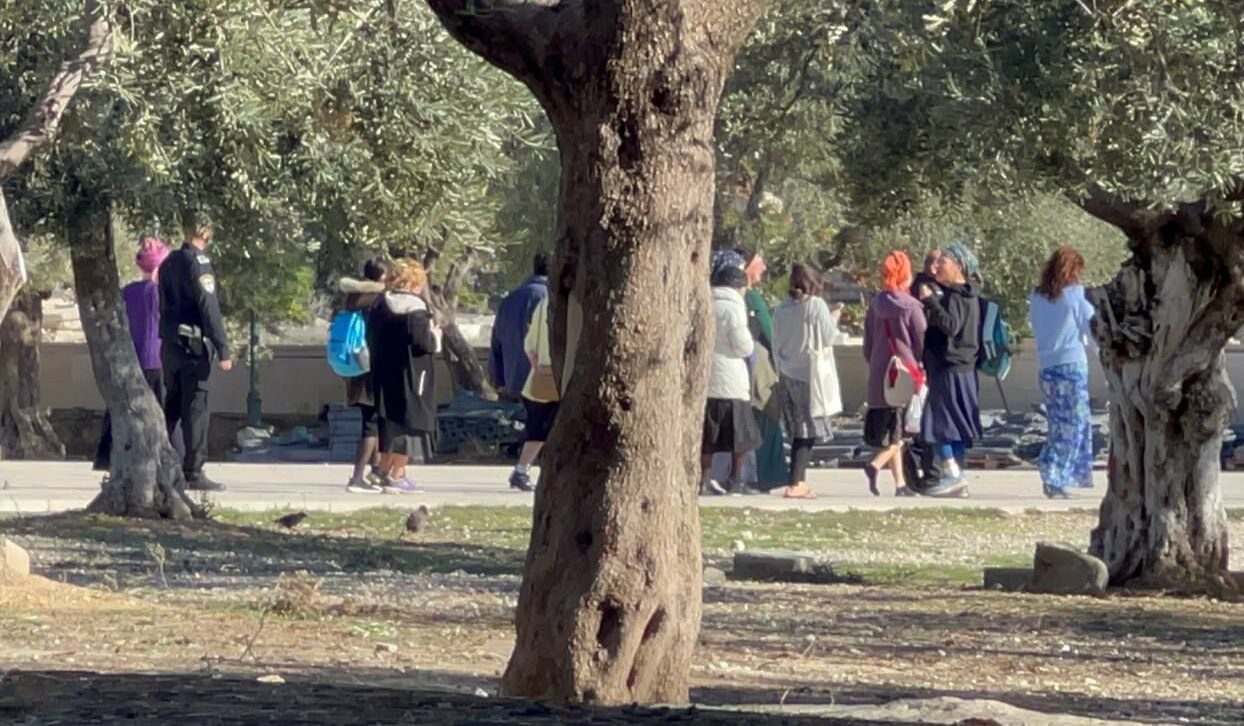 Last October, at least 8174 colonial Israeli settelers invaded the courtyards of Al- Aqsa mosque and performed provocative Talmudic rituals in some of its yards although all colonial settlers and the settlements in which they live are illegal under international law.