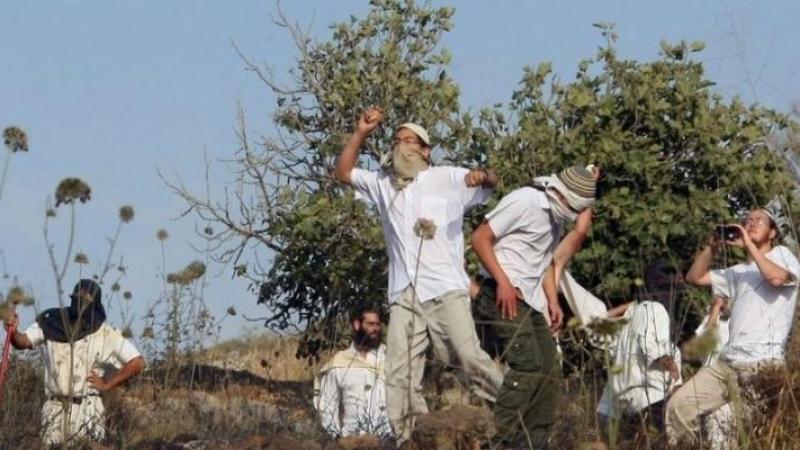 Local media sources reported that a group of Colonial settlers attacked the 70-year-old Palestinian man Mohammed Yahya Ayesh from the village of Artas while he was in the Khlet Al-Nahla area, causing him bruises.