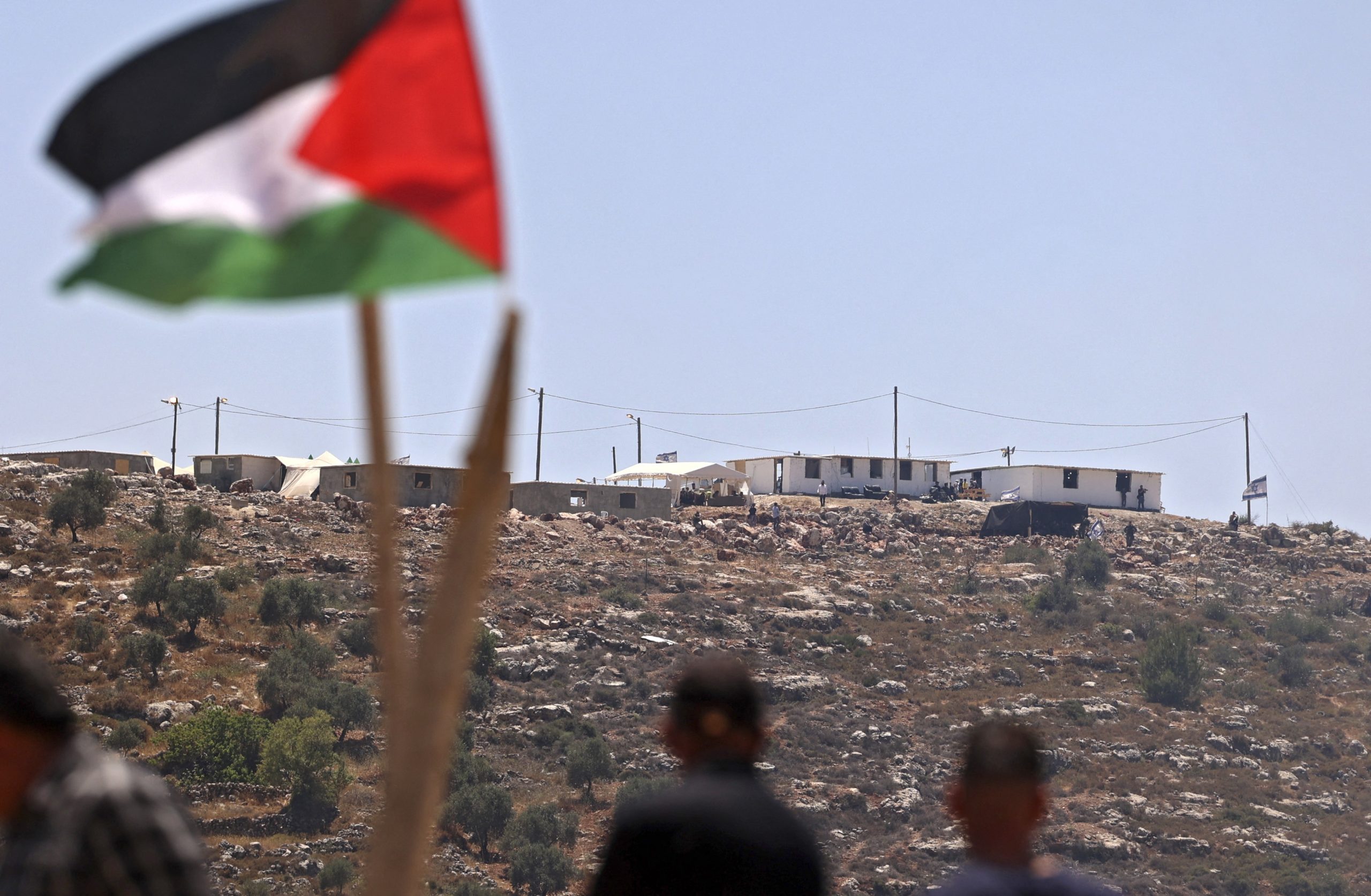 Israeli occupation attorney general has approved a deal between the government and settlers that would authorize a new outpost established in West Bank village.

Settlers named the outpost Eviatar and dozens of settlers colonized the area. The outpost is built on a Palestinian land in Taffouh village in Nablus and they fear it will grow and merge with a larger settlement nearby. Before the settlers left, Palestinians held protests almost daily, leading to violent clashes with Israeli occupation forces.

Israel occupied the West Bank in the 1967 Middle East war, and Palestinians want it to be a major part of their future state.

Nearly 500,000 settlers live in more than 130 Israeli settlements and dozens of outposts in the occupied West Bank.