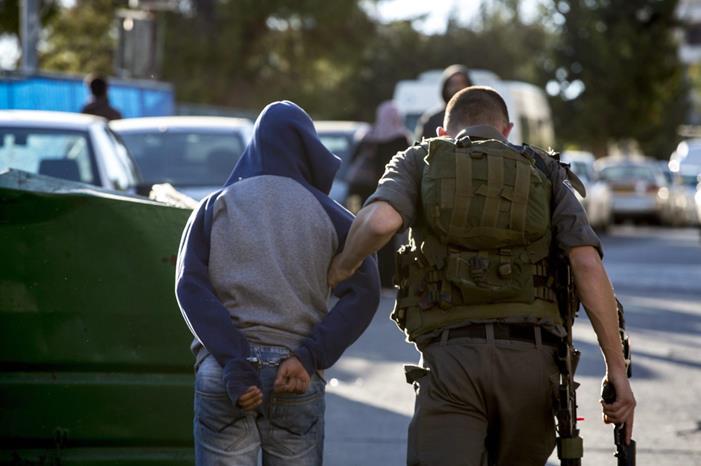 The Israeli occupation authorities handed Monday, January 2, 2023, the 12-year-old Palestinian child, Ali Mohammad Siam, from the town of Silwan, south of Al-Aqsa Mosque, a summons for investigation, after they stormed his family’s home.

In a related context, local sources reported that the occupation extended the detention of the two young men, Muhammad and Mansour al-Abbasi, from Silwan, until the second of next February.

Although international human rights conventions stress the need to provide protection for children and give them opportunities for education and development in a safe and sound manner, the occupation forces have made detaining Palestinian children a primary goal.

During the year 2022, the Israeli occupation forces detained 865 Palestinian children and tortured and abused them, some of them were seriously injured, and some of them did not exceed 10 years of age.