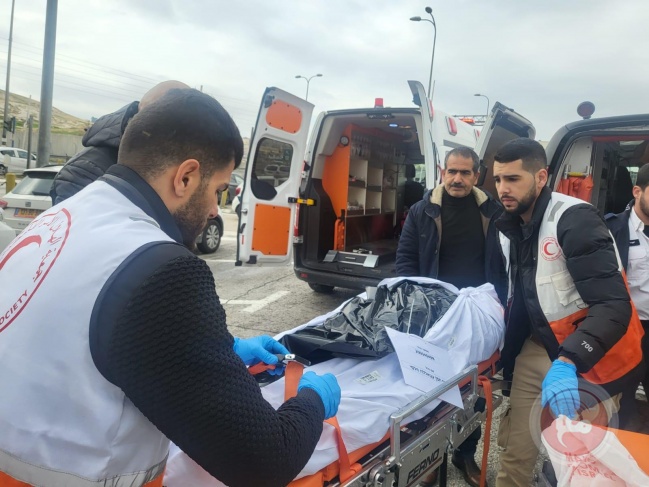 The Israeli occupation authorities released on Wednesday, January 4, 2022, the bodies of two Palestinian martyrs who had been detained for two years.

The Palestinian General Authority for Civil Affairs announced today, that it had received the bodies of the two Palestinian martyrs, Ashraf Halaseh from the town of Al-Sawahra in Jerusalem, and Mohammad Amr from the city of Halhul after their bodies were detained for nearly two years.

This comes as part of the intensive follow-up carried out by the Authority and the concerned Palestinian institutions in order to recover the bodies of the Palestinian martyrs, which are being held by the occupation.

Amr was martyred two years ago, on February 1, 2021, by the occupation’s bullets, for allegedly attempting to carry out a stabbing attack near the “Gush Etzion” junction.

Whereas, Helsa was shot dead by the occupation forces on August 17, 2020, at Hatta Gate of Al-Aqsa Mosque, claiming that he “carried out a stabbing operation against one of the soldiers stationed in the place.”

Israeli occupation is currently holding over 300 bodies of Palestinians who were killed by Israeli soldiers since 2015 and it refuses to return them to their families.