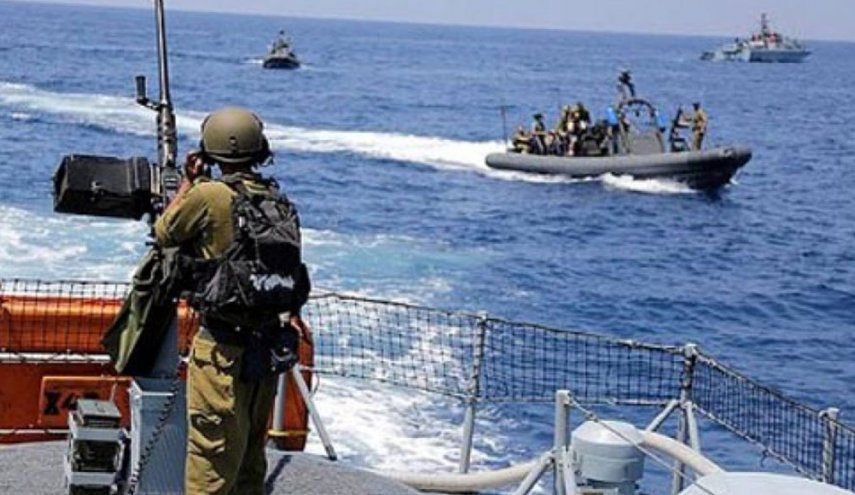 Local media sources reported that the Israeli navy fired live bullets and gas canisters toward Palestinian fishing boats, forcing them to return to the shore.

Israeli occupation navy has carried out 291 attacks against Palestinian fishermen, wounding 16 among them three children, kidnapping 45 fishers including seven children, and confiscating 14 fishing boats since the beginning of 2022, according to Al Mezan Center For Human Rights.