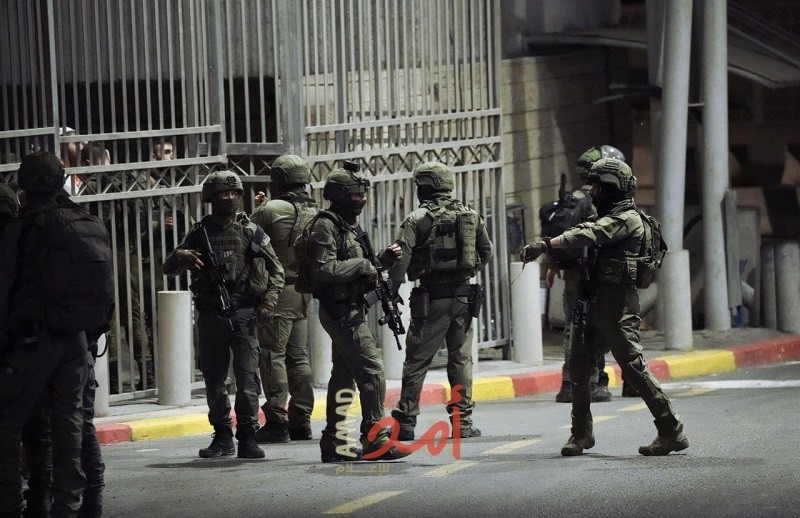 The raids focused on the governorates of Nablus and Ramallah, where dozens of Palestinian houses were stormed and their contents tampered with, and their residents were subjected to field investigations after being detained for hours.

During the incursion, the occupation forces raided the home of the Dwaikat family in Balata Al-Balad, and detained the young man, Moussa Dweikat.

The occupation also raided the home of the Gouri family, for the second time within a week, and detained Hani Gouri, after the arrest of his son Mohammad the last time.

The Israeli occupation carries on daily basis campaigns of arrests and raids against Palestinians in all Palestinian cities and villages without warning or any reason claiming to do so except to intimidate and discourage them.