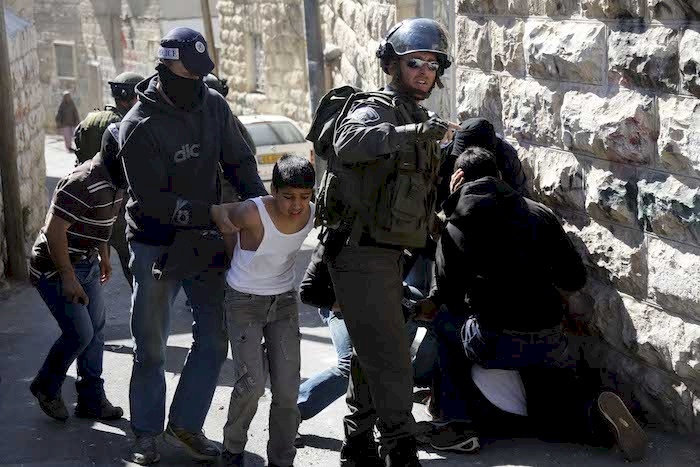 Local media sources reported that Israeli military troops invaded the village of Faqu’a and detained 7 Palestinians among them at least 5 children while they were near the apartheid wall erected above their village lands. 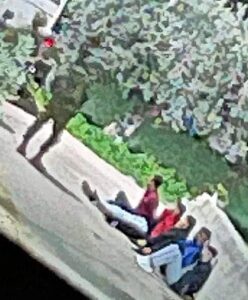 4,700 Palestinians are currently being held behind bars in 23 Israeli-run prisons and detention centers across the Palestinian-occupied lands, according to the Palestinian Prisoners’ Club (PPC).

The rights group also noted that the Palestinian detainees include 34 female prisoners, 150 children as well as 835 administrative detainees.