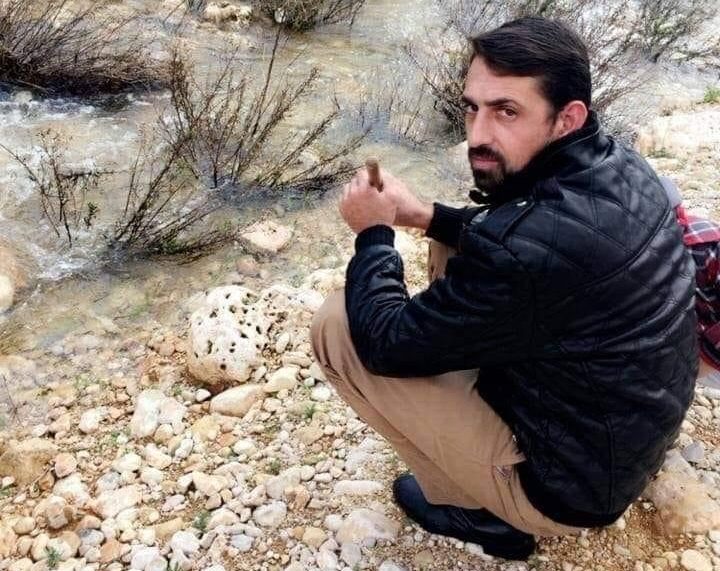 The Palestinian Ministry of Health announced that an Israeli colonial settler shot dead the 42-years-old Palestinain man Tariq Maali near an illegal Israeli outpost in the occupied West Bank.

The killing of Maali raises the toll of Palestinian killed by Israeli military forces and settlers to 18 since the beginning of 2023, including 4 children.