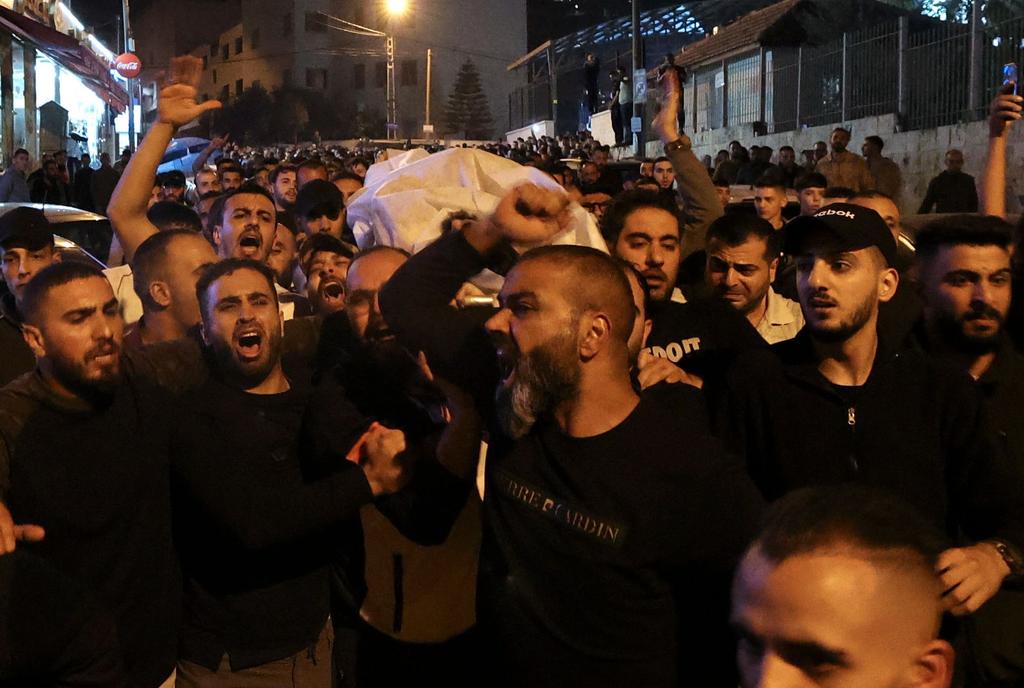 The Israeli Occupation Forces IOF killed 4 Palestinian citizens and injured 21 others in the occupied West Bank city of Nablus on Monday night 24 October 2022, according to the Palestinian health ministry.

In a heavy military raid, large Israeli troops stormed the occupied city of Nablus at midnight and sieged a Palestinian home before launch rockets at the house.

Palestinian sources stated that IOF used military drones in targeting the Palestinian home as well as a civilian maned car leaving four Palestinians dead and more that 20 others injured  including 4 people with serious wounds.

Spontaneous Palestinian marches took to street in conjunction with the Israeli military attack on the city to protest against the new Israeli heinous crime against Palestinians in the occupied city. 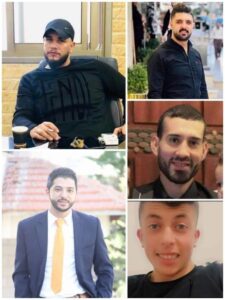 Nablus city has been under Israeli seige for the 14th day in a row as Israeli occupation forces restrict the citizens’ movement.

Since the start of 2022, Israeli occupation forces have been escalating attacks against Palestinians in the West Bank, claiming the lives of dozens.