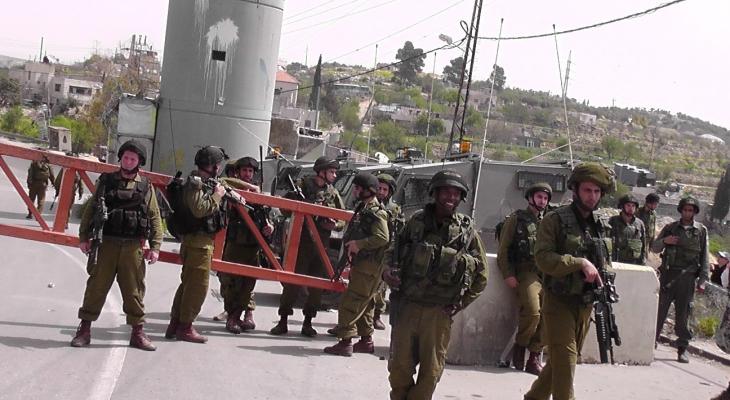 Local Palestinian sources stated that the occupation forces arrested 10 Palestinian citizens from Hebron, four from Jenin, three from Bethlehem, and three from Ramallah and Jerusalem.

In a related context, the Islamic Endowments Department in Jerusalem reported that dozens of settlers stormed, this morning, the blessed Al-Aqsa Mosque, from the Mughrabi Gate, under the strict protection of the Israeli occupation police.

The Endowments Department said, “The settlers stormed Al-Aqsa Mosque, through the Mughrabi Gate, and toured its courtyards, performing Talmudic rituals.”

According to the sources, “since the morning, the occupation forces deployed their special forces and units in the courtyards of Al-Aqsa and at its gates, to ensure full protection for the settlers’ incursions.”