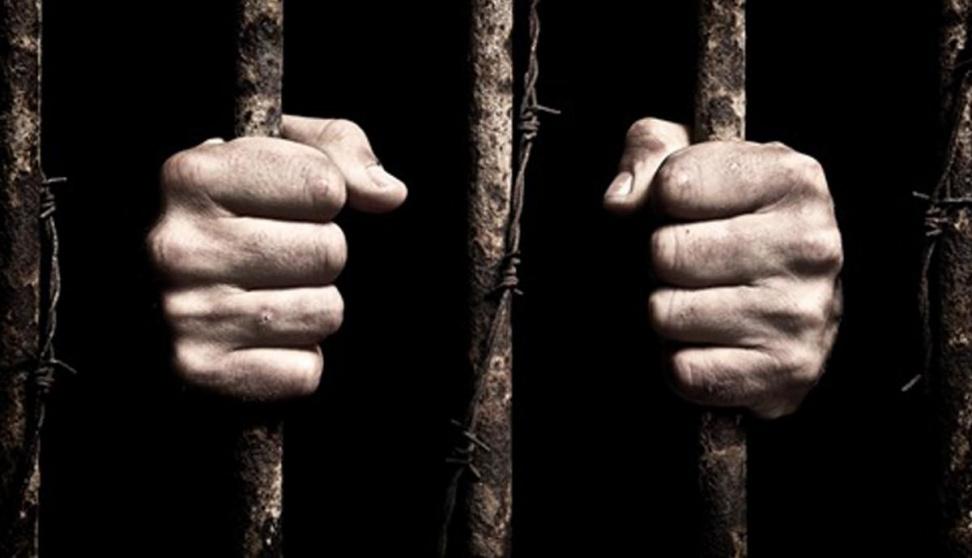 The Israeli occupation court sentenced on Thursday, December 22, 2022, the Palestinian detainee, Barakat Shreim, from the Jenin refugee camp to 20 months in prison and a 3000 ILS fine.

According to the Palestinian Prisoners Bureau, the Israeli occupation forces detained Shreim on March 21, 2022, after raiding his house and wreaking havoc in the house. He was cuffed and blindfolded for hours and moved to the Israeli Jalma center for interrogation, which lasted for over a month.

The Israeli court convicted him of participating in resistance activities. Barakat is the brother of detainee Mahmoud Shreim, who is accused of assisting the 6 detainees, who managed to escape from the Israeli Gilboa prison in last September.

In addition, the Israeli occupation court sentenced the Palestinian detainee, Yazan Daraghmeh, from Laban village, south of Nablus to 8 months in jail and a 3000 ILS fine.

On July 25th, Daraghmeh was driving his car through an Israeli military checkpoint in his village. He was taken out, cuffed and blindfolded, and kept in the street for over 2 hours before being transferred to an interrogation center.

Also, the Israeli occupation court sentenced the Palestinian detainee, Qusai Shaqqor, from the occupied West Bank city of Salfit to 13 months in jail and a 1000 ILS fine.

Shaqqor was detained on March 8th, in the raid of his house.