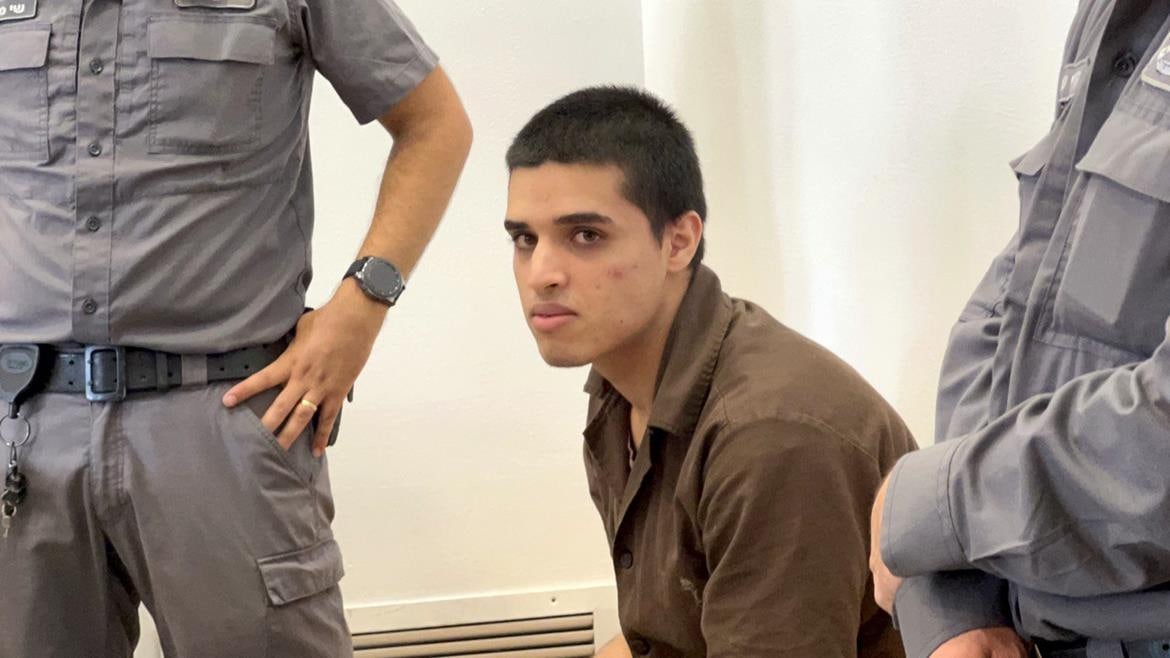 Israeli occupation court extended Thursday, 24 November 2022 the solitary confinement of Palestinian detainee Ahmad Manasra for an additional 4 months despite the serious deterioration in his mental health.

Ahmed’s mother said that her son’s condition is getting worse because he has been in solitary confinement in the Israeli prison of Ashkelon for a long time and he does not see or talk to anyone.

“Ahmed must be released and we must stand up to the Israeli occupation and put pressure on it so that we do not lose my son in isolation.”, she said.

Ahmad has been diagnosed with schizophrenia, is suffering from psychotic delusions, and is severely depressed with suicidal thoughts, according to psychological staff following up on his case.