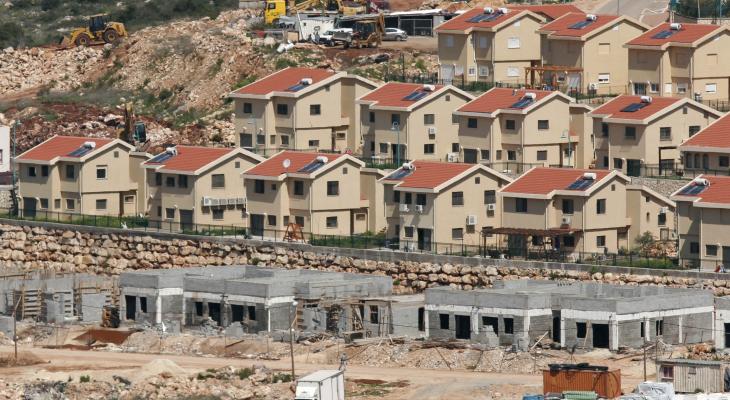 The new plans approved the building of hundreds of public and commercial buildings in addition to changing the infrastructure of different areas of Jerusalem, including Shufat, Beit Hanina, and Beit Sfafa.

Within the newly-revealed plan, the Israeli settlements of Kiryat Menachem, Nabi Yaqoub, Ramot, Ramat Shlomo, and Pisgat Zeev will be expanded with 189 new settlements outposts in 2023 and 2024.

Palestinians living adjacent to the Israeli settlements in Jerusalem suffer difficult conditions as Israel controls their entry from and to their villages and communities.