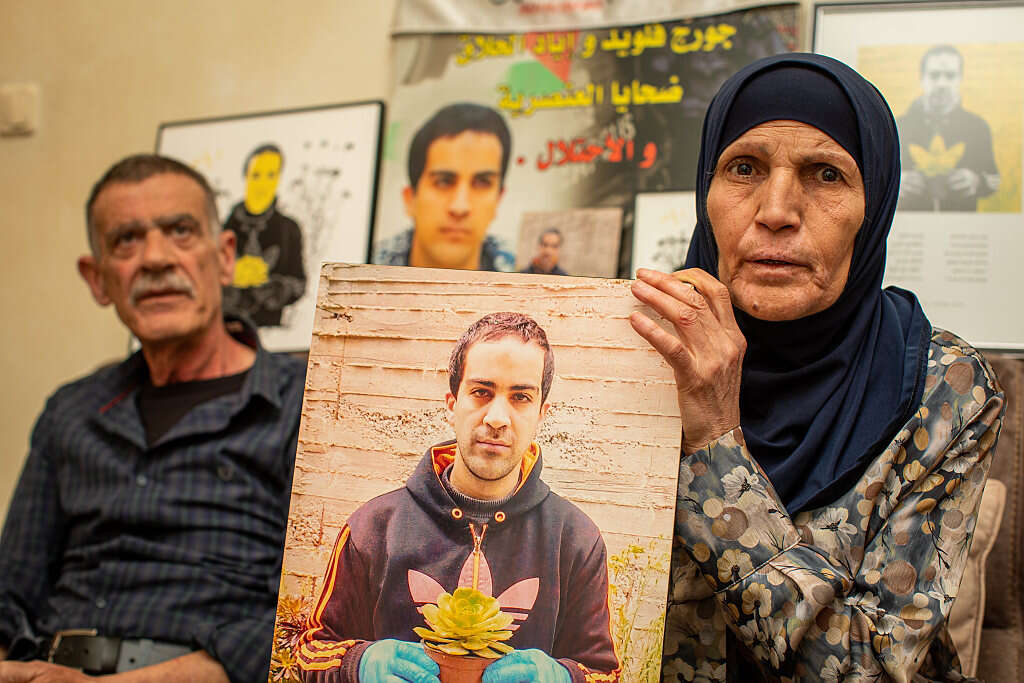 The Israeli officer who murdered the Palestinian autistic Iyad Al-Hallaq in 2020 was granted a promotion after his mandatory service ended.

According to Israel Hayom, the officer was granted a promotion with a better salary, and he is serving now as an operations sergeant in the Israeli occupation army.

Iyad al-Hallaq, 32, who suffered from autism, was heading to his special-needs school on May 30, 2020, in occupied Jerusalem when he was shot ten times by an Israeli soldier.

Iyad’s murder triggered mass protests all over occupied Palestine against Israeli violence. The protests were accompanied by a “Palestinian Lives Matter” campaign inspired by the Black Lives Matter one.

Earlier in September 2022, Israeli police commissioner Kobi Shabtai announced his support for Iyad’s murderer, sending a letter that read, “every policeman will be supported by the police services.”

Israel has a long history of impunity. The more racist and terrorist Israeli soldiers are, the more likely they get promotions. It seems the start of the new government would be a new start of terrorism under full impunity.