Israel Occupation to Deport Palestinian from Jerusalem to France 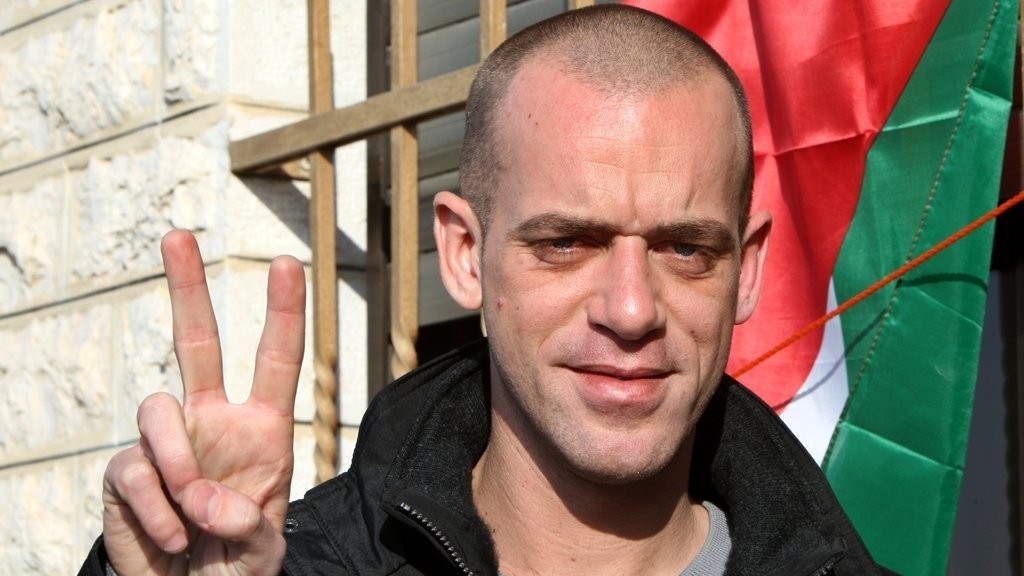 Israel occupation’s Interior Ministry decided on Monday to deport a Palestinian from Jerusalem, who had been in administrative detention for about a year at the “Hadarim” prison, to France.

This is according to the Israeli occupation newspaper, Ma’aref, on its website.

It added, “Interior Minister, Aylet Shaked, revoked the residency of Salah al-Hamouri and ordered his deportation to France.”

Under Israeli law, the Minister of the Interior has the power to write off Palestinian “residencies” in the city of East Jerusalem.

Hamouri is a jurist of East Jerusalem, who also have French citizenship.

The Palestinian Prisoner’s Club said in a statement, which Anadole got a copy of, that Hamouri is an ex-detainee, and one of the editors of the Wafa al-Ahrar deal (between Hamas and Israel in 2011).

According to the statement, “Al-Hamouri spent a total of more than 9 years in Israeli occupation prisons and was subjected to arrest, prosecution and restriction of his human rights work.”

In last March, Israel occupation administratively detained al-Hamouri and his detention is supposed to end a few days later, according to the same source.

The French government has repeatedly called for Hamouri’s release and to let him live in Jerusalem with his family.

In response to the Israeli occupation decision, the head of Palestinian prisoners’ club Kaddoura Faris, in the same statement, accused Israel occupation of “restoring the systematic deportation policy against Palestinian detainees and prisoners.”

Faris warned that the Hamouri case “would not be the last if there was no serious move towards preventing this crime”.

Moreover, Faris said, “for decades Israel has used this policy towards hundreds of Palestinians, without the slightest regard for international law”.