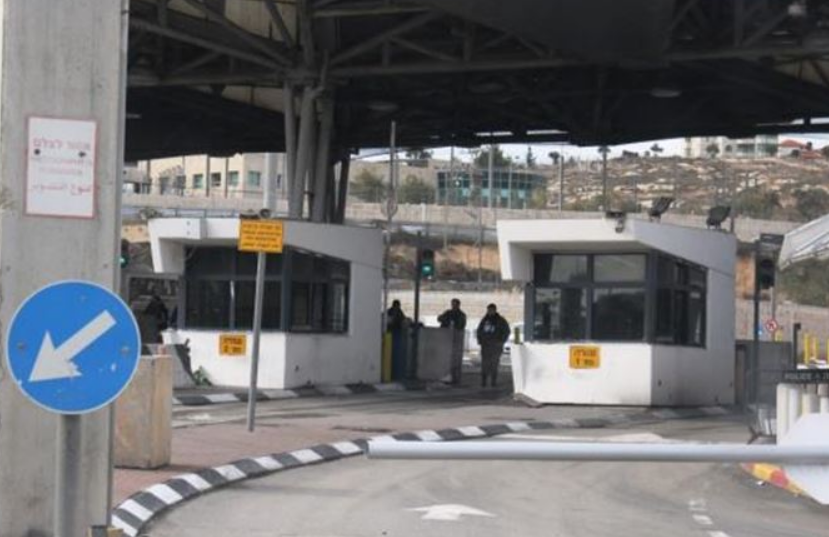 Local sources reported that Israeli occupation forces shot the Palestinian worker Ashraf Abu Qubaita while heading to his work in the 1948-occupied lands.

Earlier on Saturday, Palestinian worker Rabi Arafa Rabi, 32, was killed by wounds he sustained in the head by Israeli gunfire on his way to work in Qalqilia.