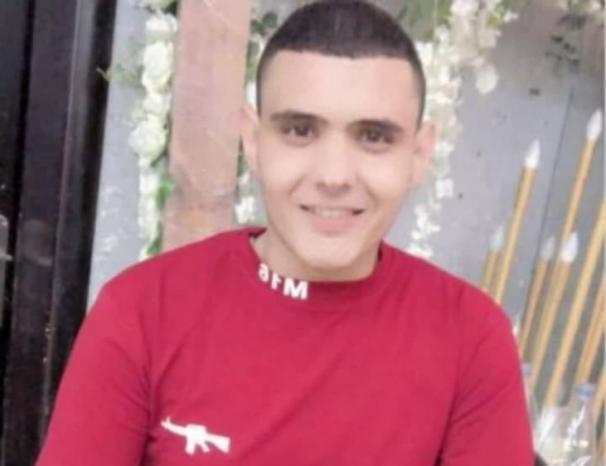 In a press statement, the PPS explained that Israeli occupation forces (IOF) detained Al-Refaei on September 24 despite his serious health conditions due to cancer.

The statement pointed out that Al-Refaei was detained four times, the first of which was when he was a little child. Israeli occupation authorities extended his detention until January 2023.