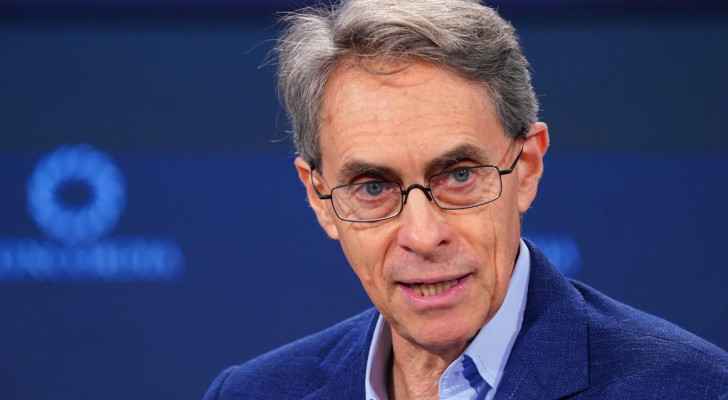 Kenneth Roth, the former head of Human Rights Watch (HRW), was denied a fellowship at Harvard University over his organization’s criticism of the Israeli Occupation’s oppression of Palestinians, according to The Nation.

Shortly after Roth, who worked with HRW for nearly 30 years, stepped down as the director in April, the Harvard Kennedy School’s Carr Center for Human Rights Policy offered him a position as a senior fellow. The Kennedy School’s dean Douglas Elmendorf, however, rejected Roth’s fellowship, The Nation Magazine reported.

In a video conference with the Carr Center’s faculty director, Roth said he was interested in becoming a fellow. On May 7, 2022, Roth was sent a formal proposal, and on June 9, he agreed to join the center.

The Carr Center’s faculty director sent the proposal to the office of Dean Douglas Elmendorf for approval.

Roth and Elmendorf had a video conversation on July 12, but two weeks later, Elmendorf informed the Carr Center that Roth’s fellowship would not be approved.

Roth described the incident as “crazy.”

“Harvard Kennedy School Dean Douglas Elmendorf doesn’t seem to understand that it is NOT academic freedom when Israel is exempt from criticism. He shouldn’t be soliciting donors to an academic institution who think otherwise,” Roth tweeted.

He added: “If Harvard Kennedy School Dean Douglas Elmendorf headed a pro-Israel advocacy group, you could understand why he would want to suppress criticism of Israel. But he leads an institution that is supposed to uphold academic freedom.”

For their part, the American Civil Liberties Union (ACLU) called the refusal of a fellowship to Roth “profoundly troubling.”

Harvard Kennedy School has not given any comment regarding the incident yet.

In April 2021, HRW issued a report accusing the Israeli Occupation of practicing a policy of apartheid against Palestinians