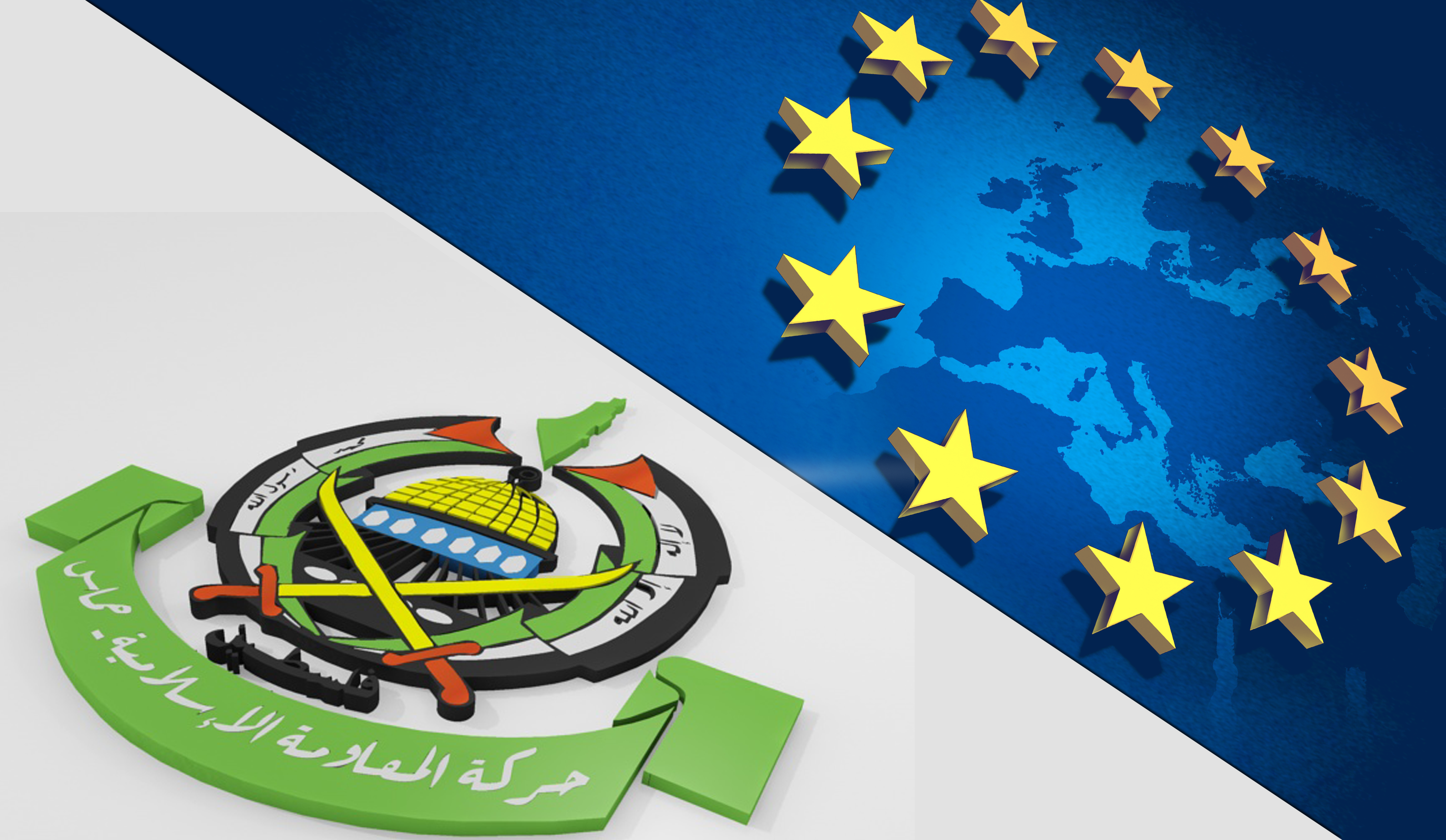 The Palestinian Islamic Resistance Movement Hamas expressed Thursday, 22 November 2022 its condemnation of the current negotiations between the European Commission and the Israeli Occupation to reach an agreement on exchanging personal data about the Palestinian citizens living in the occupied West Bank and the Gaza Strip.

In a statement, Hamas called on the European Commission to respect the Palestinian people’s right to sovereignty and independence, and stop such talks with the Israeli Occupation.

The Movement described such a European step as a “dangerous precedent” and a “flagrant violation of international law.”