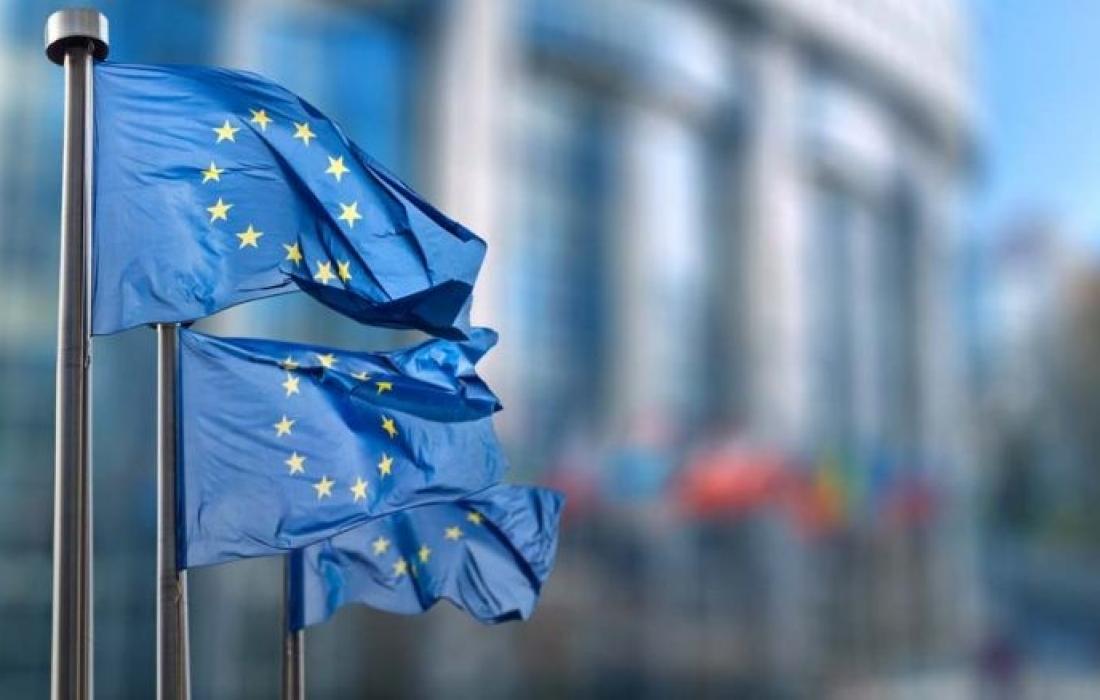 The European Union called Tuesday, 15 November 2022 for an immediate investigation into the killing of the 16-year-old Palestinian girl Fella Al-Masalma by the Israeli occupation forces live bullets yesterday and to ensure accountability.

In a statement released today, the European Union showed its sincere condolences to the family of the Palestinian girl Masalma saying “She was supposed to celebrate her 16th birthday today but she was tragically killed yesterday by the bullets of Israeli troopers in Ramallah”

EU noted that in many cases Israeli forces in the West Bank use excessive lethal force, stressing the need for Israel, as part of the Convention on the Rights of Children, to guarantee the rights of Palestinian children, including ensuring their protection, care, dignity, and the right to life.

It is worth mentioning that the number of Palestinian children killed by Israeli troops reached 35 since the beginning of 2022, including 15 women.