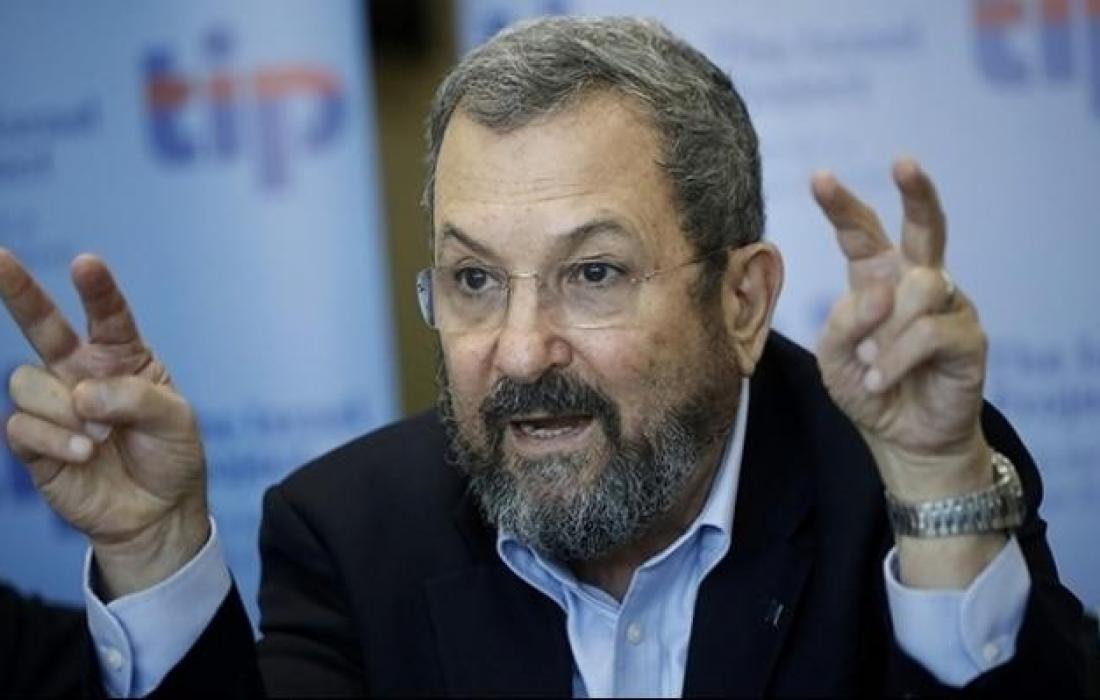 Former Israeli Prime Minister Ehud Barak announced today, Wednesday, December 28, 2022, that the Israeli occupation country is heading towards a difficult and dark stage with the formation of the new Israeli government headed by Benjamin Netanyahu.

Barak said, “The ‘citizens of Israel’ are heading towards a difficult and dark period with the formation of the new government. I am convinced that ‘Israel’ will pass this, but we do not know how long it will take, and what losses it will be during this period.”

Barak added, “The Netanyahu government will go down in history as a government of darkness, and I am convinced that there will be an uprising against this government.”

Despite the differences between parties within the Israeli government, they agree on the same approach that is based on killing Palestinians, applying racist policies, and violating international laws regarding the Palestinian cause.

In 2008, the Israeli occupation, headed by Benjamin Netanyahu, launched its violent aggression on Gaza, while the then Israeli Minister of War, Ehud Barak, ordered the Israeli army to expand the military operation against Palestinians in the Gaza Strip.

The aggression on Gaza resulted in the murder of about 1,500 Palestinians, including 412 children and 111 women, while thousands lost their homes, as more than nine thousand people were displaced, 34 health facilities were destroyed, 67 schools collapsed, 27 mosques were destroyed, and other infrastructure losses.

The Israeli occupation has used internationally prohibited weapons – primarily enriched uranium and phosphorous weapons – in its aggression against the Palestinian civilians in Gaza.