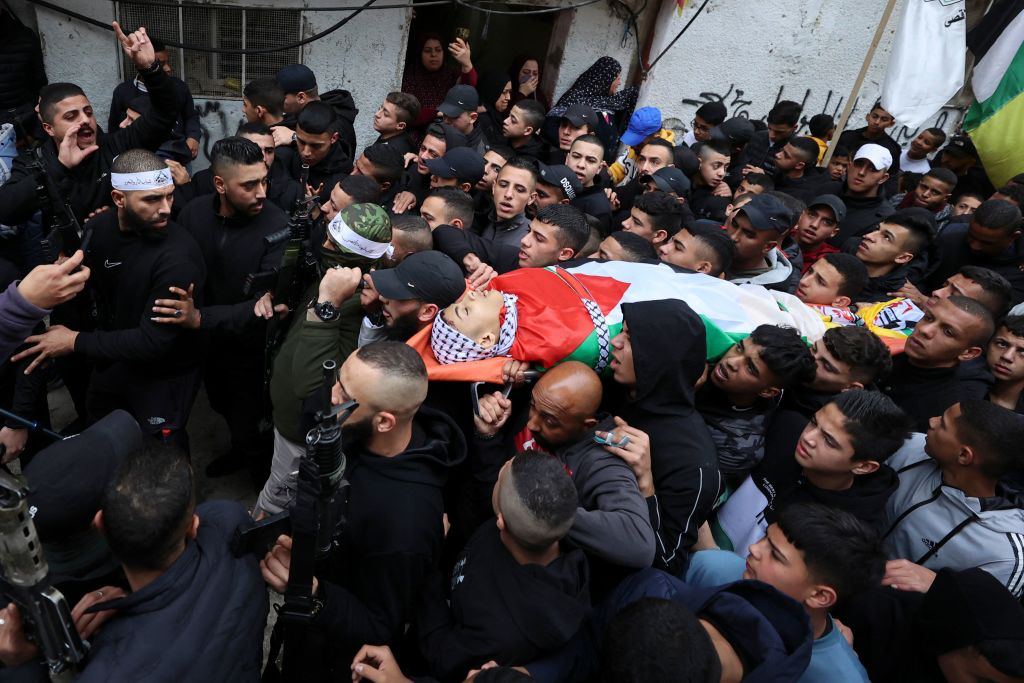 Under international law, intentional lethal force is only justified in circumstances where a direct threat to life or serious injury is present, the DCIP said.

It added that investigations and evidence collected by DCIP regularly suggest that Israeli forces use lethal force against Palestinian children in circumstances that may amount to extrajudicial or wilful killings.

Israel killed about 53 Palestinian children in 2022, according to figures published by DCIP. 36 were shot dead by Israeli forces or settlers in the West Bank while 17 others were massacred in Gaza during Israel’s August offensive.