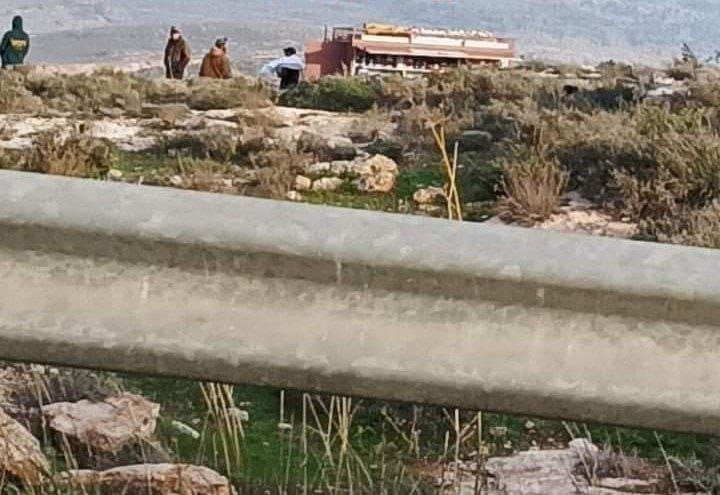 Local sources reported that a group of colonial Israeli settlers broke into Kisan village and set up an outpost south of Bethlehem, aiming to seize the Palestinian-owned land later.

In 2022,  Israeli settlers carried out more than 290 attacks on Palestinians and their own property in the occupied West Bank, 230 of which caused property damage, and 60 of them caused injuries to Palestinian residents, according to United Nations reports.