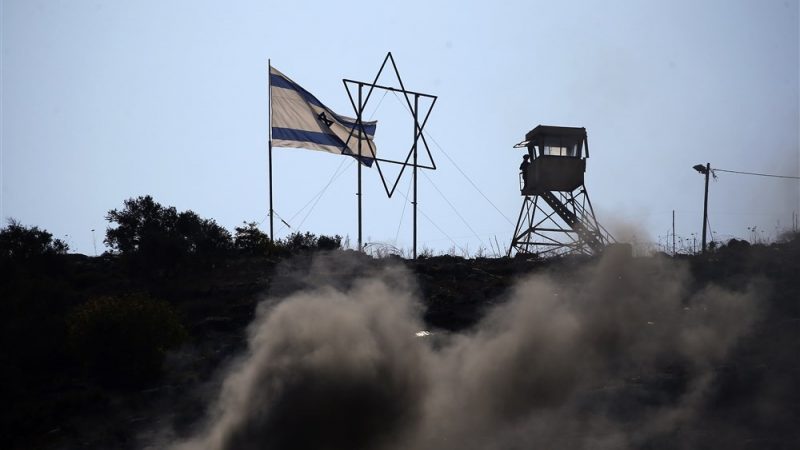 Four Belgian banks, an airline and a chemicals company are involved with illegal Israeli settlements on the occupied Palestinian territory, a coalition of 24 activist organizations, on Monday revealed.

The report published on Monday, 7 December 2022 outs that about 725 European financial institutions, such as Solvay, IBM, TUI Group, and others supported approximately 50 Israeli occupation companies as these European institutions own $115.5 billion of the companies’ shares and bonds.

These funded Israeli occupation companies participate in illegal demolitions, construction of Israeli settlements, and spying equipment provision. For example, TUI Group provides a “Back to the Beginning – Israel” tourist tour in the occupied Palestinian territories.

Israeli occupation violations are illegal under international law and amount to war crimes that are against humanity.