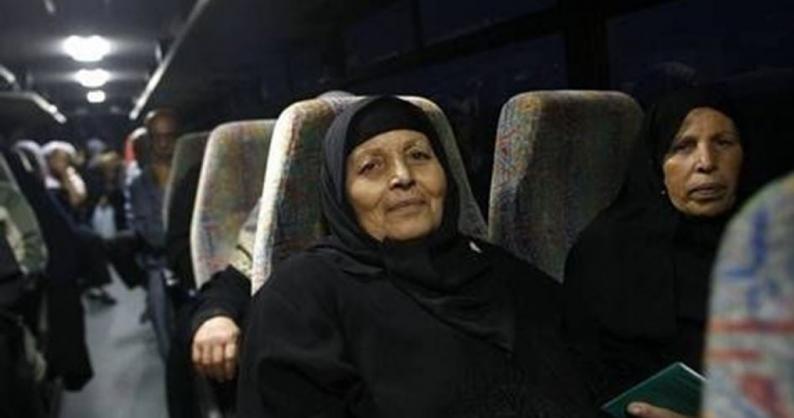 51 Palestinians from the families of prisoners from the Gaza Strip went Tuesday morning, November 8, 2022 to visit 29 of their detained sons in the Israeli jail of “Ramon”.

The Ministry of Detainees and Ex-Detainees confirmed that the Israeli occupation forces have prevented more than 100 prisoners from the Gaza Strip from visiting their families for more than 5 years.

On October 24, the program of visits to the West Bank, including Jerusalem, was resumed while this started today, Tuesday for the people of the Gaza Strip, after it was suspended for years.