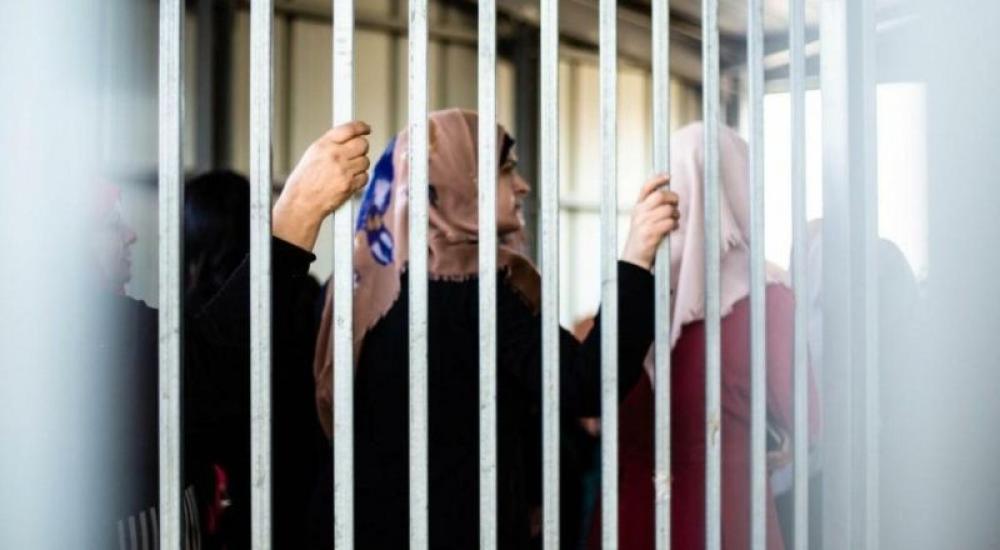 The commission indicated that among the female detainees, the minor Nafth Hammad (15 years), from the Sheikh Jarrah neighborhood in the occupied city of Jerusalem, was detained by the occupation army at the end of last year, while she was still studying.

It added that despite the young age of detainee Hammad, she was subjected to beating, assault, and abuse during her detention and interrogation. She is still in custody and no verdict has been issued against her, knowing that she has a court session this month.