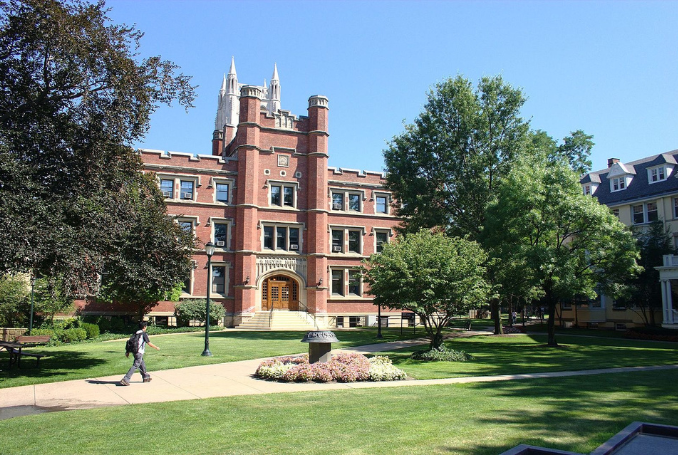 According to The Observer, the student newspaper of CWRU, “after years of debate, the Undergraduate Student Government (USG) of Case Western Reserve University took a strong stance against the actions of the Israeli government, the military-industrial complex and the prison-industrial complex.”

The resolution, which was authored by the CWRU chapter of the pro-Palestinian college student activism organization Students for Justice in Palestine (SJP), was overwhelmingly passed by a vote of 35 to 17, with seven abstentions.

The bill lists the various illegal acts committed by the Israeli state, such as the annexation and “military occupation” of Palestinian territory including the West Bank and the Gaza Strip, and the building of settlements in the annexed territory.

It also states that Israel is an “apartheid state” due to the mistreatment of Palestinians living under the Israeli government, citing examples including the blockade of goods to the Gaza Strip.

The bill lists specific targets for divestment, including weapons companies like Lockheed Martin and Raytheon and private prison companies like the GEO Group and CoreCivic.