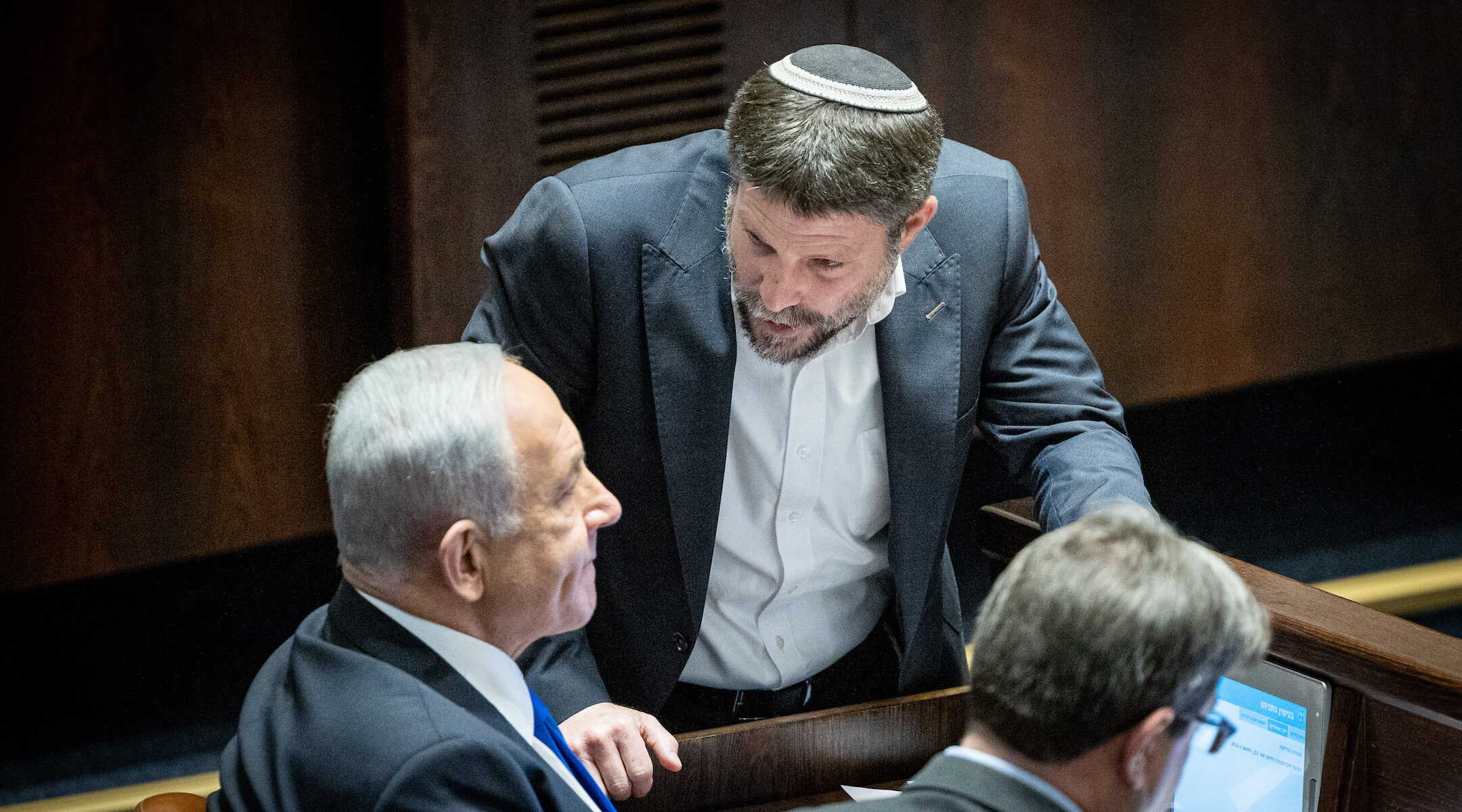 As in relations between people, so in politics “There’s no second chance for making a first impression,” and Bezalel Smotrich has failed this important test. His first decision in the role of finance minister indicates that this is a political minister who is winking at his electorate, rather than a professional finance minister who has the good of the country in mind.

His first decision was to cancel the taxes imposed by Avigdor Lieberman on disposable dishes and sweetened drinks. The leaders of the ultra-Orthodox community applauded him. For them Lieberman is the evil King Antiochus who imposed edicts on them and the cancellation of those edicts is seen as a great victory.

Politically speaking, Smotrich “did a favor” to Moshe Gafni and Arye Dery, and he expects them to return the favor on issues close to his heart, such as “laundering” the illegal outposts in the territories. Quid pro quo. But what about public health and environmental quality?

The facts are that Israel is one of the world’s leading countries in the consumption of sweetened beverages, and in second place in mortality from diabetes. It is also known that the sugar in soft drinks is more damaging than the sugar in foods, because it is there in large quantities and is absorbed into the body easily and quickly. The Haredim are known for particularly high purchases of two-liter bottles of these harmful drinks, and therefore suffer from diabetes far above the average rate.

There is also a small and interesting question here: From where does a poor Haredi family have money to waste on bottles of cola and juice, which were expensive even before they were taxed? After all, water is both healthful and almost free. Apparently they believe that it makes no difference what you eat and drink, because your fate has already been determined from above on Yom Kippur, so why make an effort? And that of course is a distortion of the Jewish idea of “All is foreseen and freedom of choice is granted.”

It also turns out that taxing the sweetened beverages achieved its goal, and reduced consumption by about 17 percent, which is significant and lifesaving. Therefore, anyone who now lowers the taxes is actually the one imposing Antiochus’ edicts on the public.

The taxation is correct in economic terms as well. The sweetened drinks have “negative external effects.” Anyone who drinks them in large quantities is likely to suffer from obesity, diabetes, the amputation of limbs and even blindness, and will need expensive medical treatments, which are funded by the public. The taxation reflects this expenditure, just like the excise tax on fuel is designed to reduce the number of trips in vehicles because of negative external effects.

The same is true when it comes to disposable dishes. The Haredim are the greatest consumers of these products, claiming that it is hard to wash dishes for Shabbat and holiday meals that include a large number of participants. But if there are many participants there are also many dish washers, aren’t there?

In this case too there are negative external effects on the environment: pollution of the soil, the landscape and the oceans, while harming animals and fish that eat the crumbling plastic residue that remains on the surface of the earth for hundreds of years until it is biodegraded. After all, this is a nonorganic material some of which will even remain forever. Therefore, anyone who cancels this tax is leading us backward, to a more polluted and less healthy country.

Instead of beginning his term with such a harmful step, Smotrich should have declared that he intends to lower the cost of living by implementing reforms, a war against monopolies, and opening the economy to competition from imports. He should have declared himself an “evil treasurer” who will valiantly protect the state coffers and ensure a low deficit in order to maintain stability, which means that he cannot implement all the coalition agreements.

Instead he chose to be a populist finance minister who is seeking applause from his public, and that’s the worst possible first impression to make.