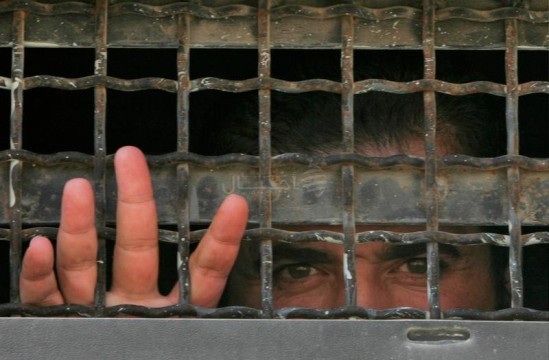 The Palestinian prisoner, Sami Suleiman Ibrahim Jaradat, 52, from the town of Al-Saila Al-Harithiya, to the west of occupied city of Jenin entered Saturday, October 22, 2022 his 20th year in a row in the Israeli occupation jails.

The director of the Prisoner’s Club in Jenin, Montaser Sammour, stated that the Israeli occupation forces detained Jaradat on 10/22/2003, and the Israeli court issued a sentence of (23) life-imprisonment against him, in addition to a 50-year prison sentence.

The detainee Jaradat spent many years in isolation, after depriving his brothers and his family for years to visit him.

Note that 4,500 Palestinians are currently detained inside Israeli occupation prisons, including 400 who suffer severe and chronic illnesses, 31 women, and 500 administrative detainees.