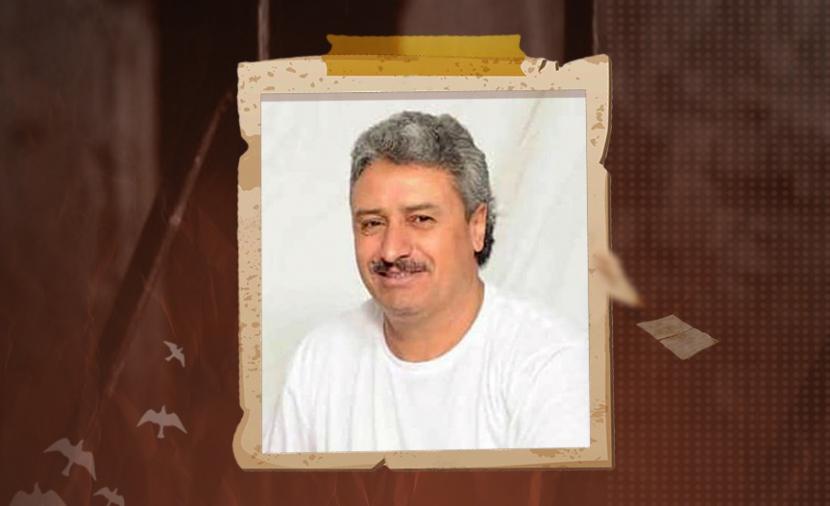 Falnah was first detained on November 19, 1992 with the charge of resisting the Israeli occupation and then was sentenced to life imprisonment.

He was supposed to have been released in a US-brokered deal in 2014 if Israel did not renege on the deal and kept him and several other long-serving freedom fighters behind bars.