Palestinian Man Succumbs to Injuries from Israeli Gunfire Near Jericho 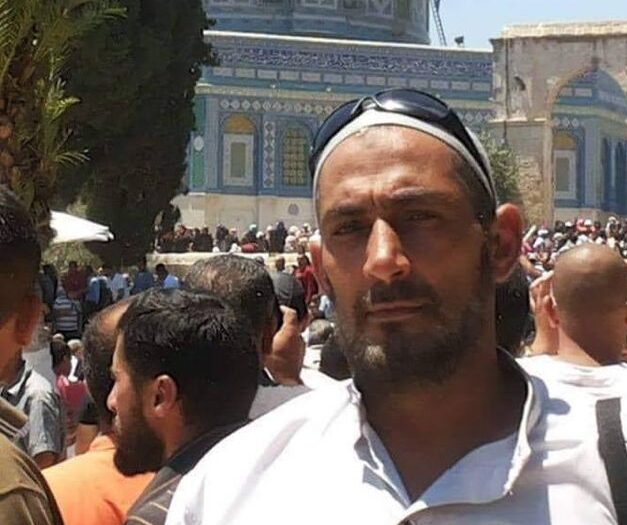 The Palestinian man Barakat Musa Odeh, 49 years old, died of the serious wounds he sustained in an Israeli shooting Sunday, 30 October 2022 near Jericho.

Israeli occupation forces successively opened fire toward Odeh while he was driving his car near the Nabi Musa military checkpoint, south of Jericho and seriously wounding him.

Odeh was taken to the Israeli hospital of ‘Hadassah’ in serious condition where he was later pronounced dead, according to Palestinian Civil Affairs.

Two of the Israeli occupation soldiers were moderately injured in the attack and three others were slightly injured. Later, they were taken to the Israeli hospital of ‘Hadassah’ and Shaare Zedek in occupied Jerusalem.

Palestinian towns and villages in the occuiped West Bank and Jerusalem have seen increased near-daily military raids and violations by Israeli forces in recent months.

Since the beginning of 2022, Israeli occupation forces murdered at least 134 Palestinians including 29 children in the occupied West Bank and Jerusalem.