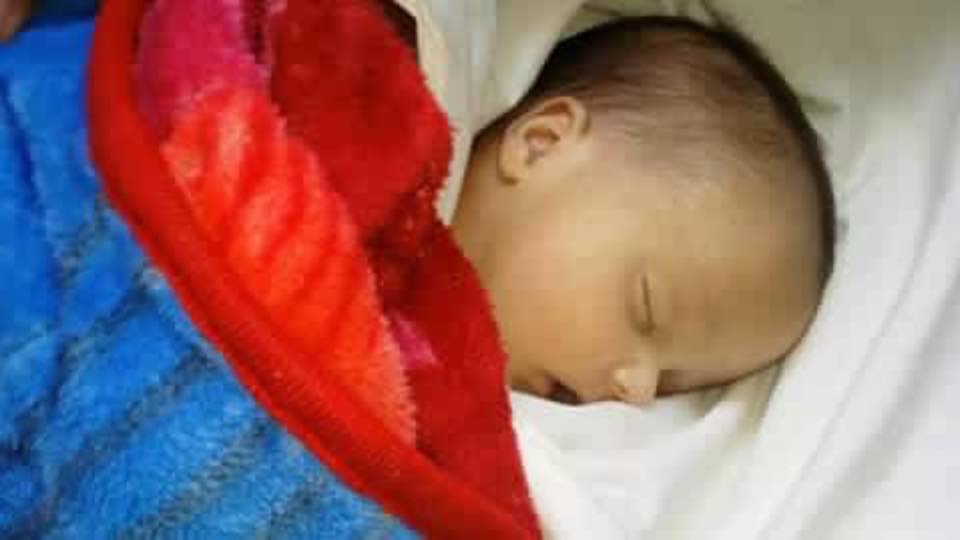 A one-month-old infant died due to the intense cold weather in the besieged Gaza Strip over the weekend, local sources reported on Thursday.

They said that the child, Murad Al-Bayouk, who is only a month old, arrived at Nasser Hospital, dead.

Medical sources confirmed that the child died of heart failure due to the severe cold that Palestine has been exposed to since Wednesday.

Sources added that the child was in a very cold room and showed signs of blueness and freezing, and when he was transferred to Mubarak Hospital, it was found that the child died as a result of the severe cold that the city was exposed to during the last night.

They indicated that the family lives in extreme poverty, and needs urgent help.

It is reported that the baby’s house is constantly being flooded, and last night, civil defense crews made attempts to save the house.

The delays in the reconstruction of the Gaza Strip, devastated in last May’s Israeli aggression, left tens of thousands of people without adequate shelter during the rain and cold.

About 13,000 buildings or structures were damaged in the last Israeli aggression on the besieged Gaza Strip in May 2021. The UN says this includes over 1447 housing units that were entirely destroyed.